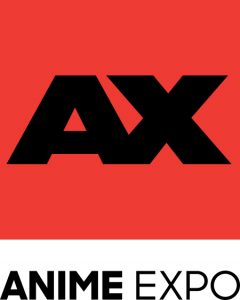 Anime Expo is the home of the World Cosplay Summit USA Finals and where we select WCS Team USA. Our selection process is now offset by one year to allow WCS Team USA more time to prepare for the Grand Championship and events in Japan. WCS USA Finals will return to Anime Expo in 2022! 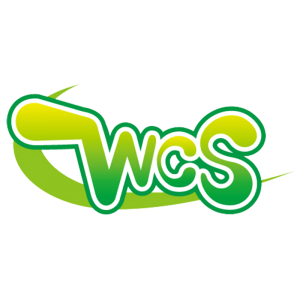 Nagoya, Japan and Online around the world | Early Aug 2022

The World Cosplay Summit is an annual cosplay competition and cultural exchange held in Nagoya, Japan. Launched in 2003 by Japanese television station TV Aichi, it’s main focus is to promote the international exchange of Japanese culture, manga and anime. The championship debuted in 2005 and has been held annually since, with participants hailing from 40+ countries and across 6 continents.

In 2021 the WCS Championship will be held in an entirely Online edition with a Video and Craftsmanship competition. 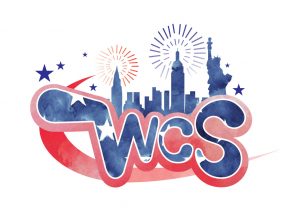