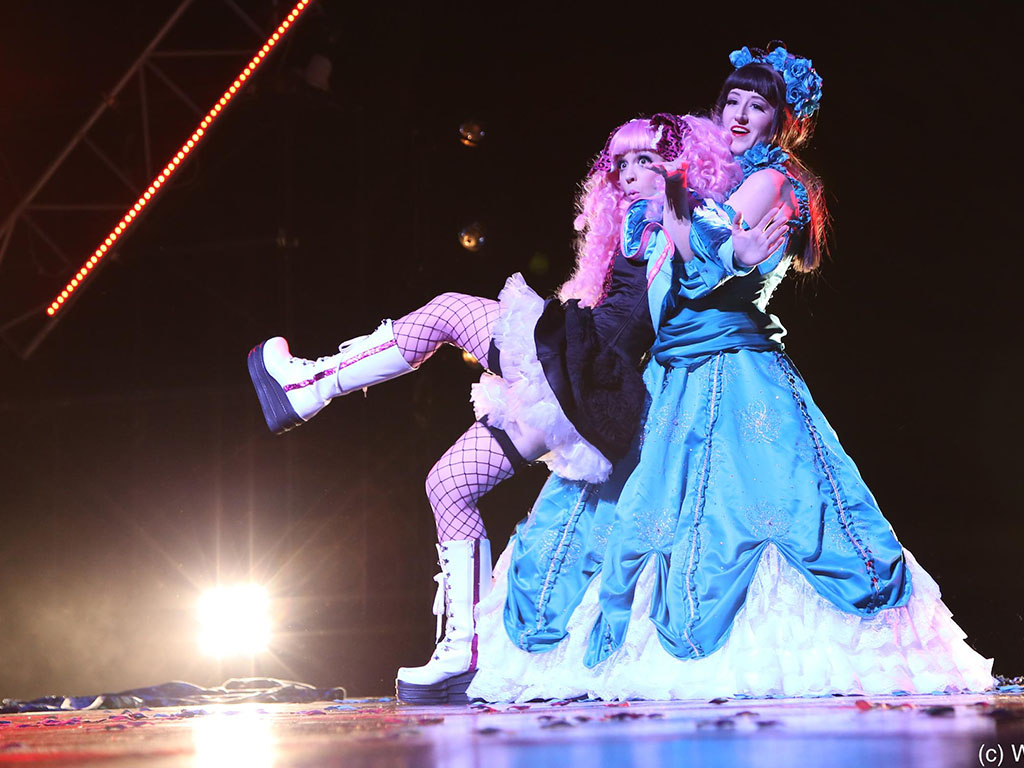 Something Clever Cosplay is made up of AlpacaAsh and YummyGamorah. They qualified in Austin, Texas at Ikkicon 2015. They went on to win the 2015 finals at Midwest Media Expo in Detroit, Michigan. They represented the USA in Nagoya with costumes from Final Fantasy X-2, Princess Mononoke, Evangelion, Final Fantasy 4, and a breathtaking selection of costumes from Paradise Kiss for Championship where they became the 3rd US Team to win the Brother Award for Craftsmanship and 3rd place overall! 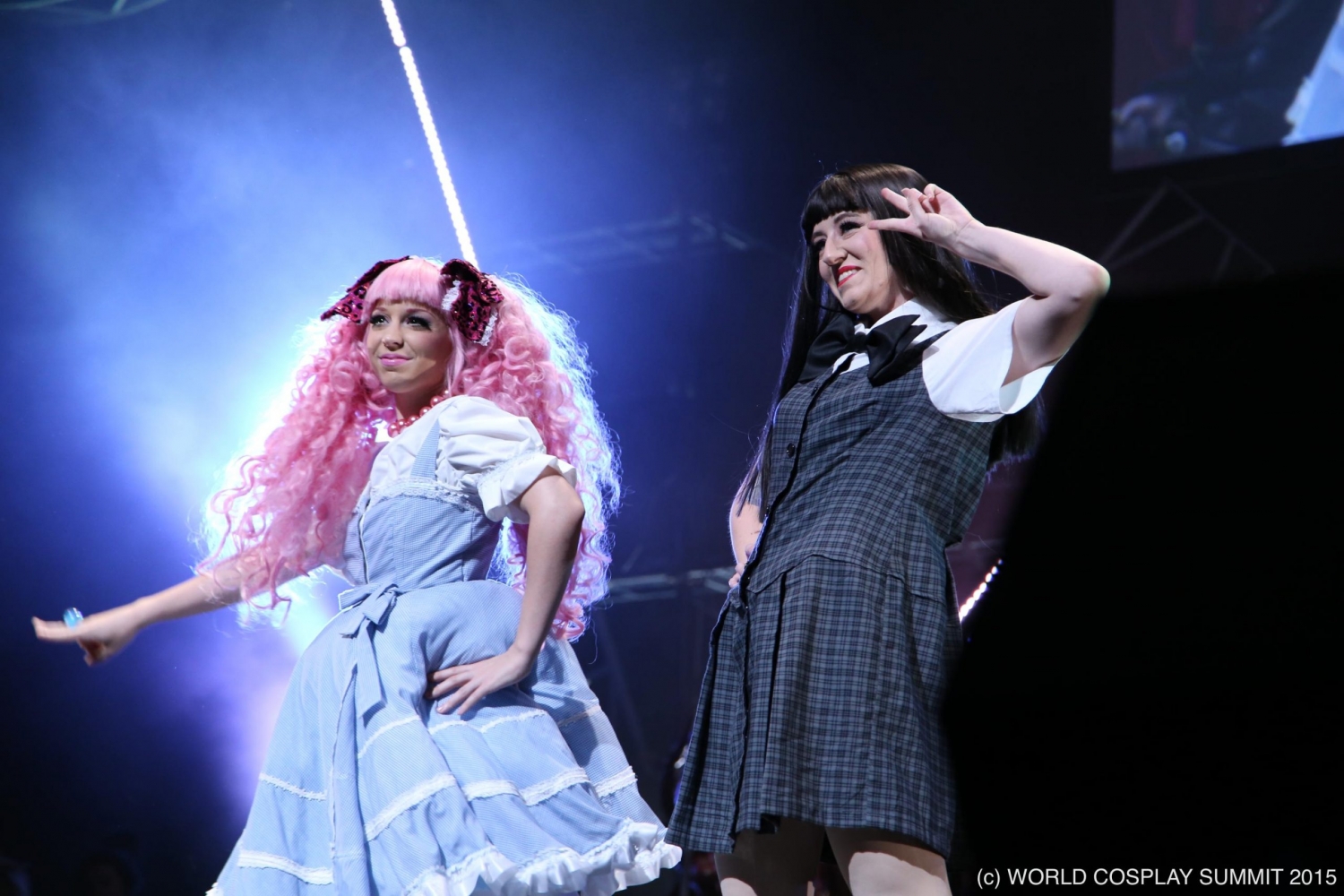 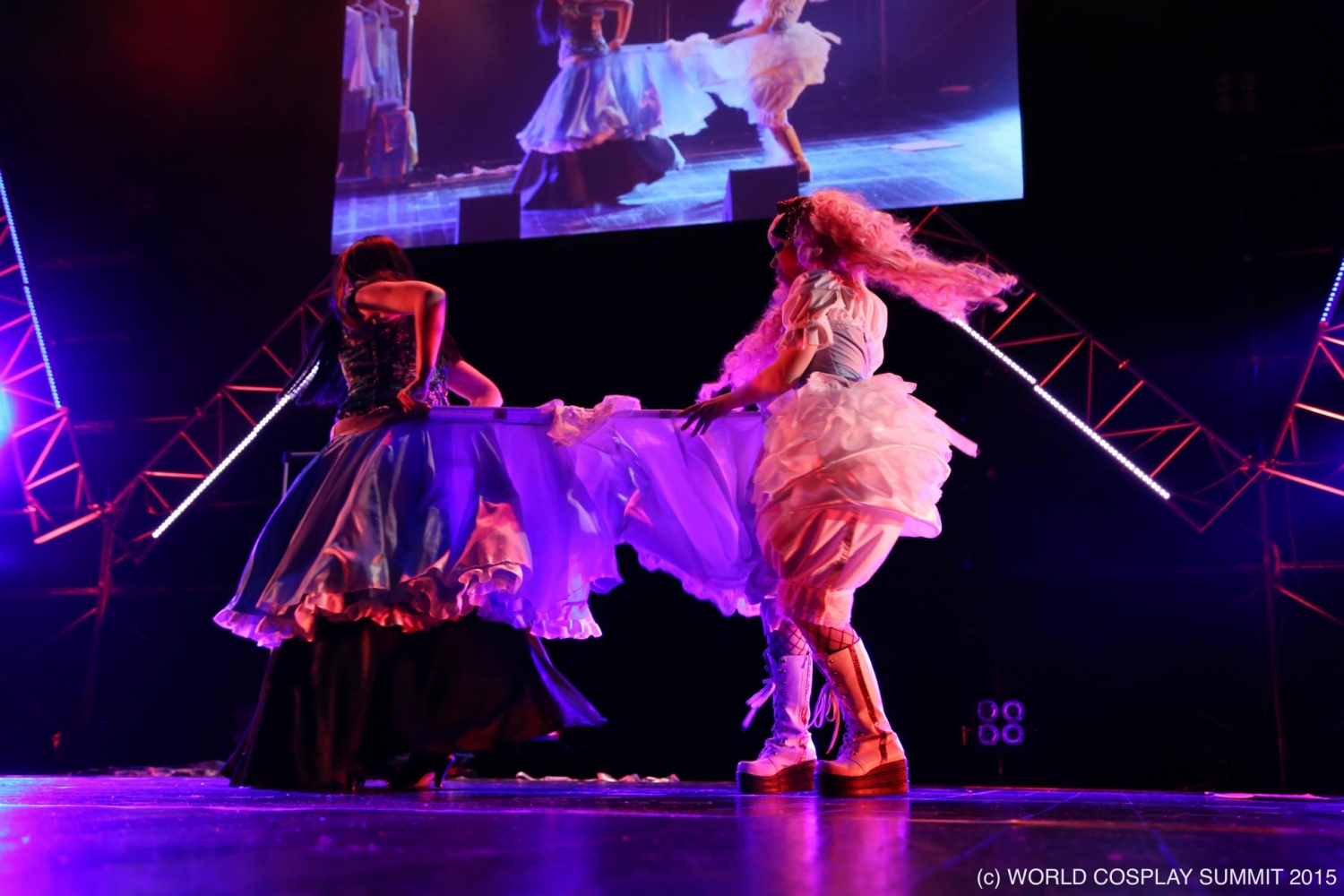 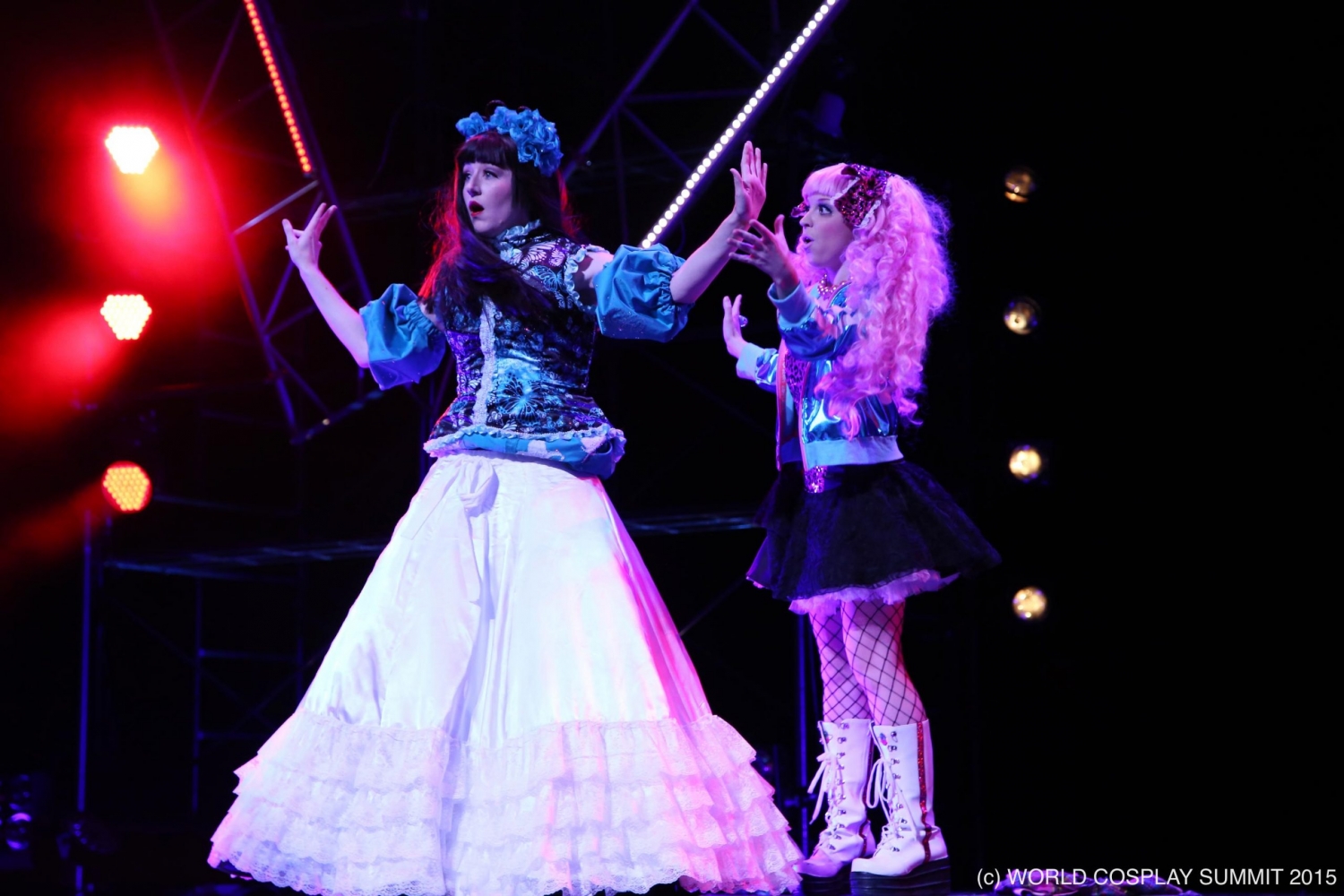 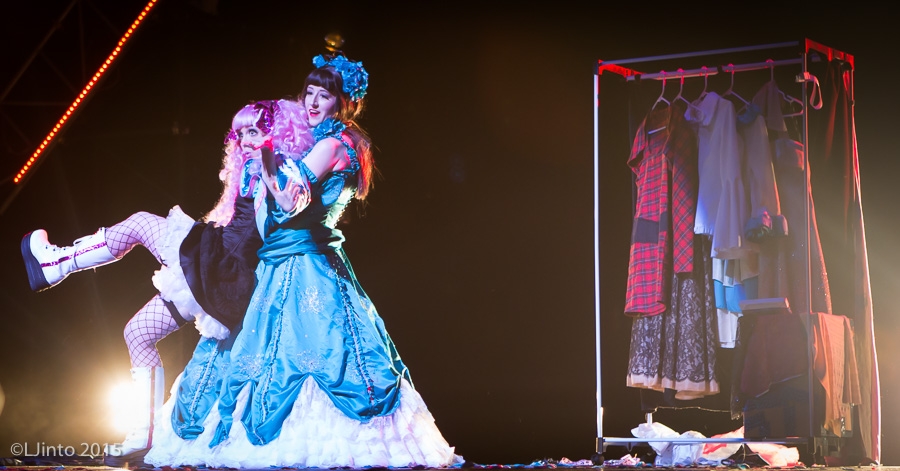 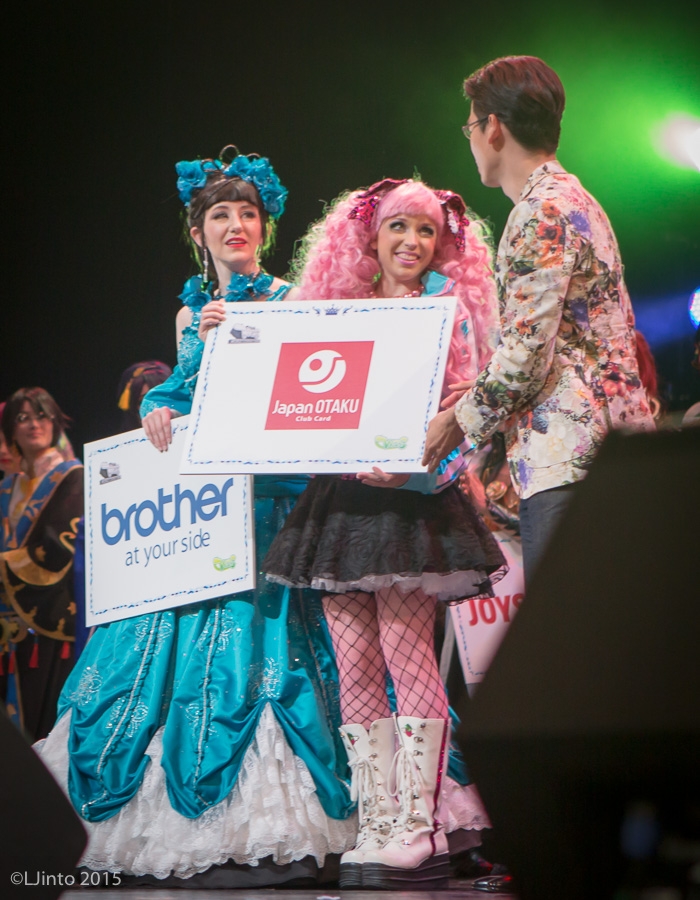 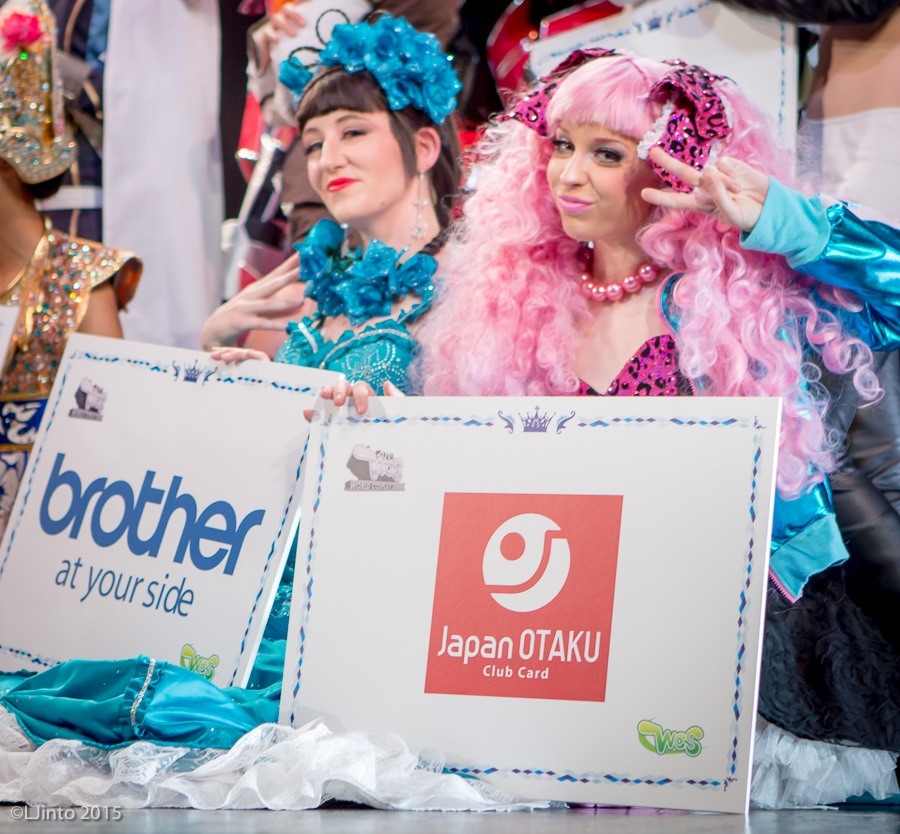 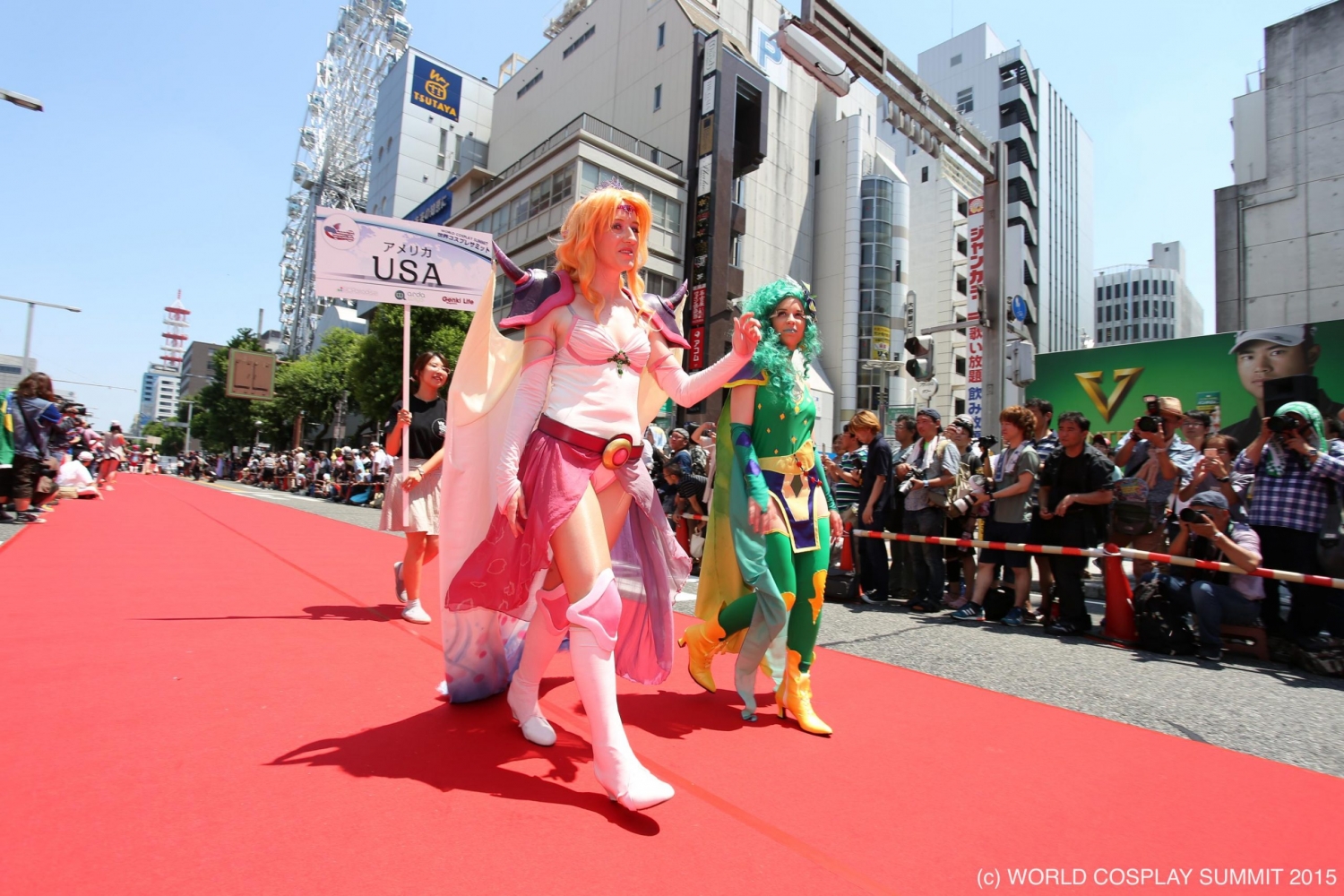 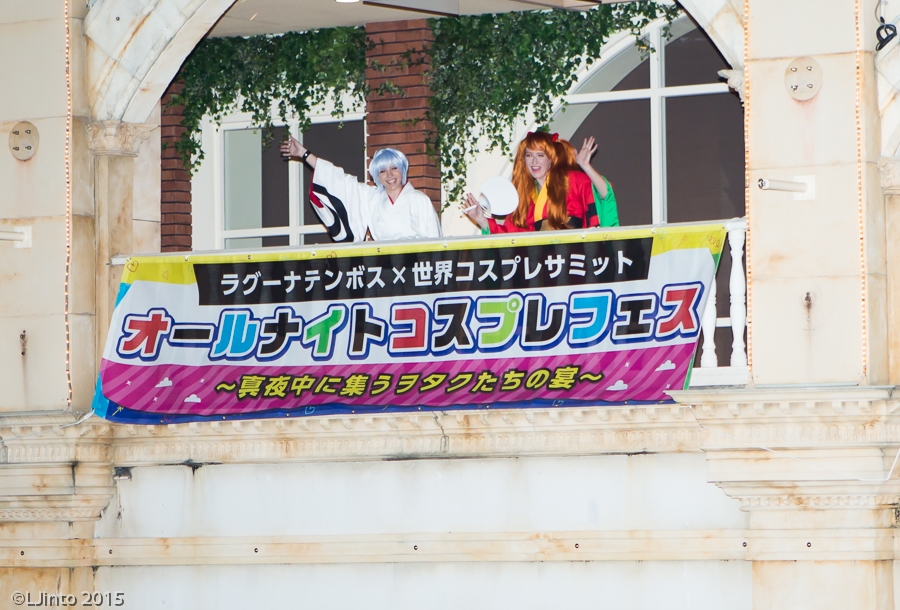 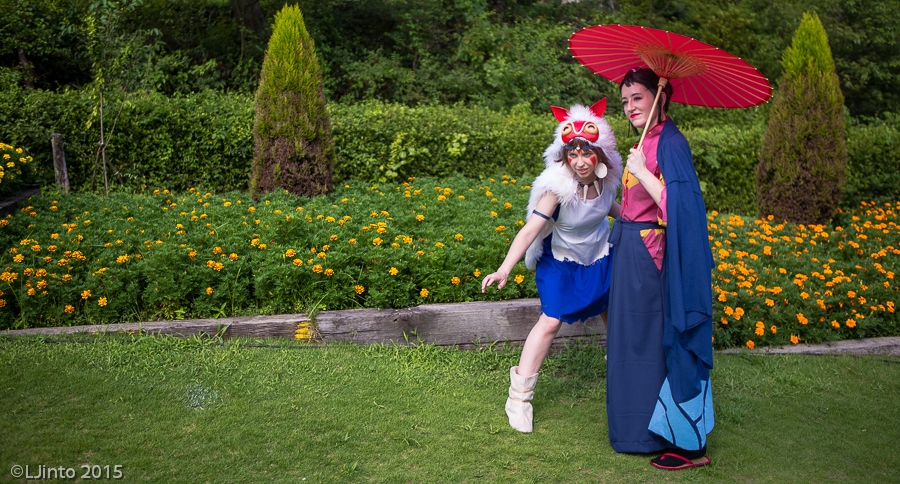 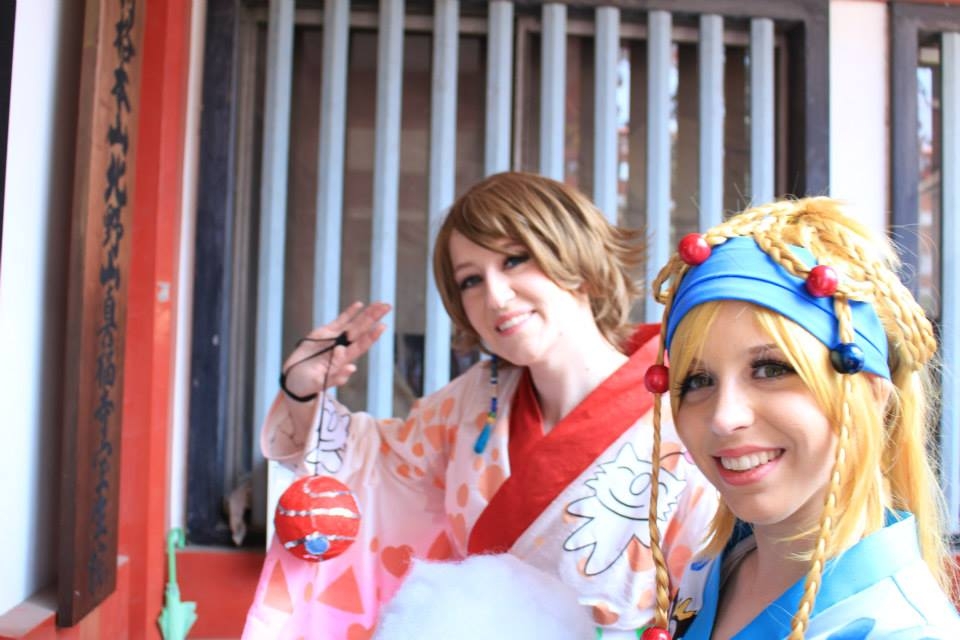 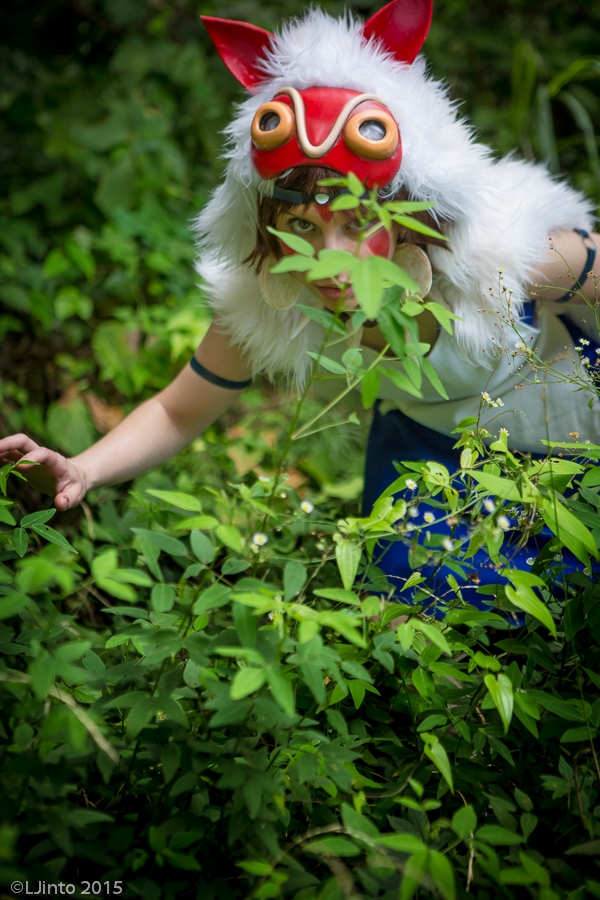 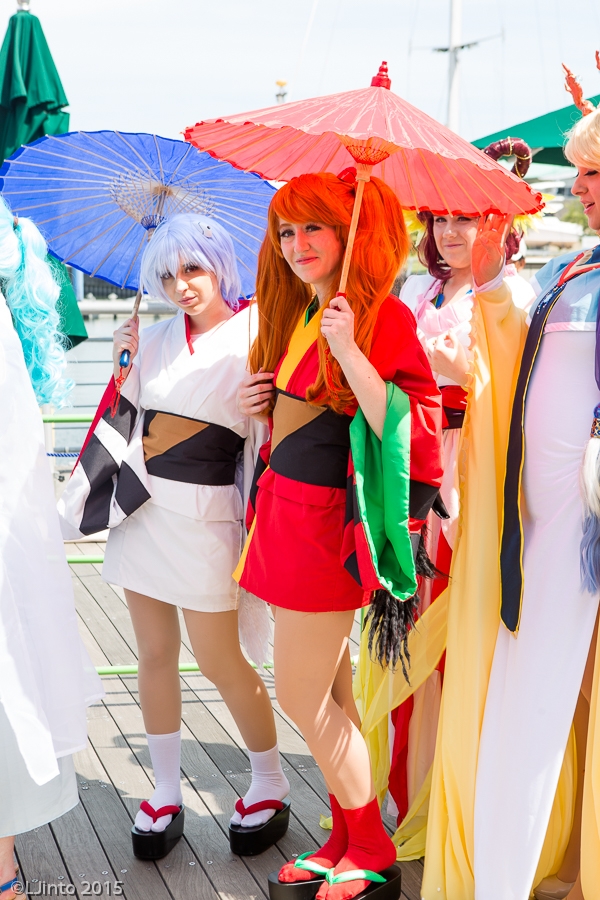 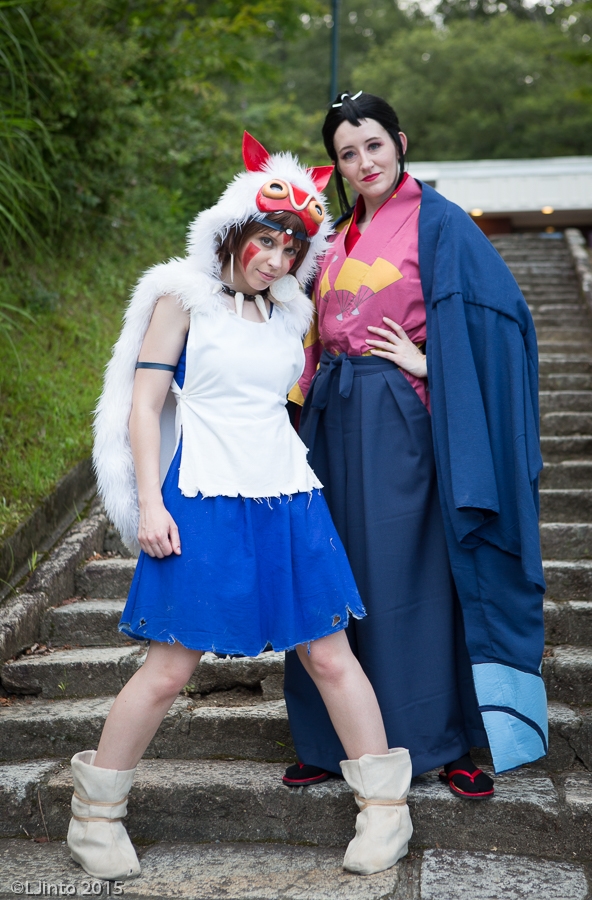 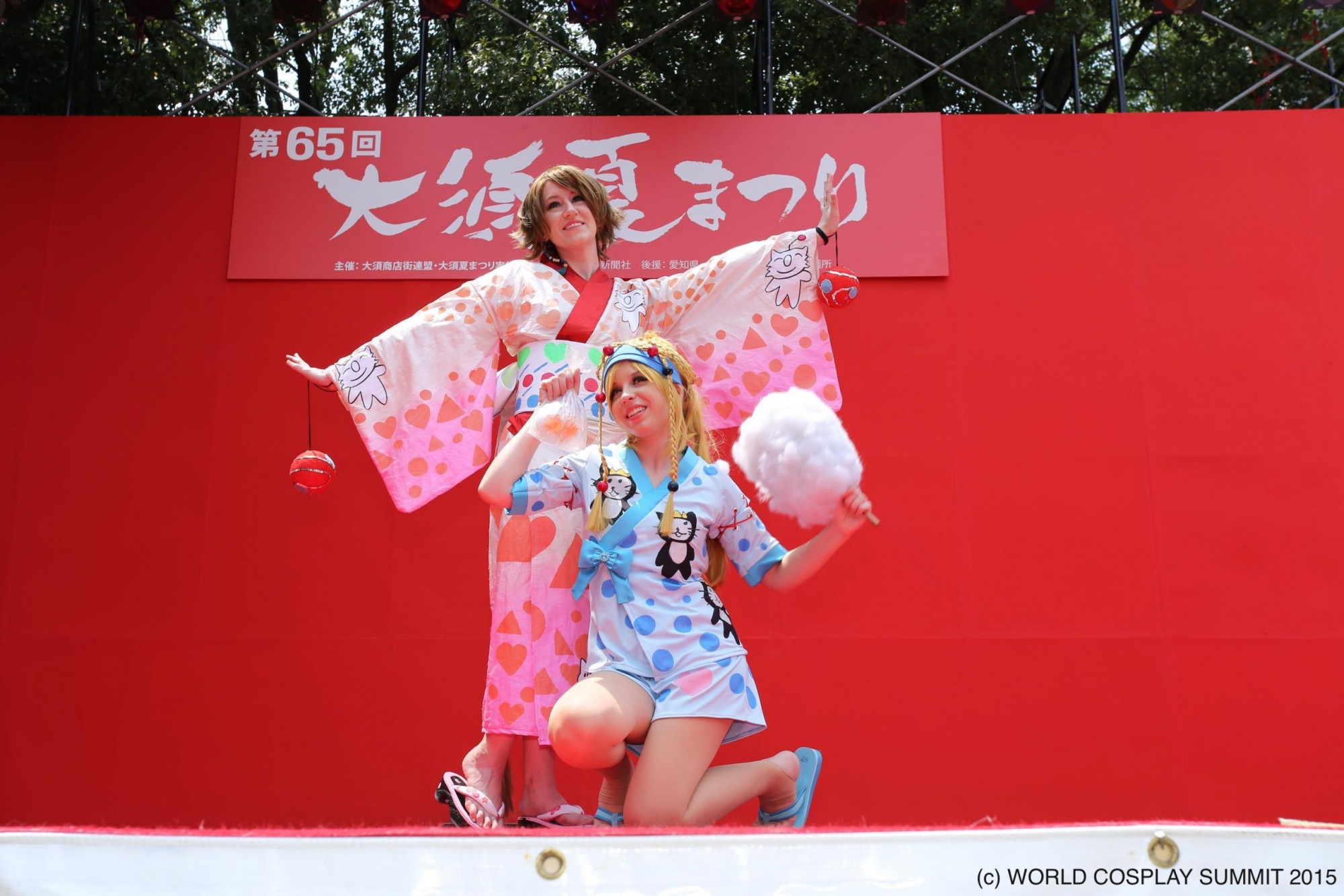 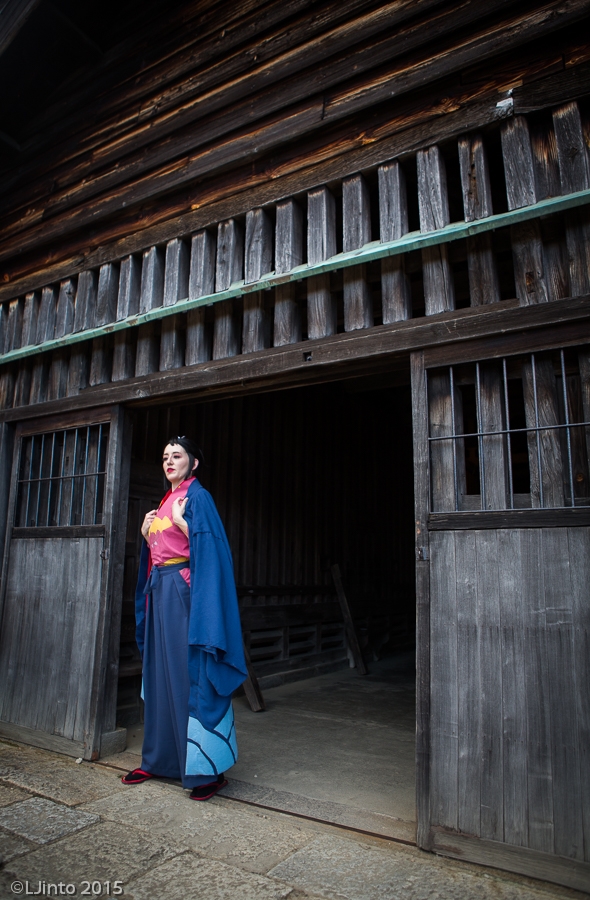 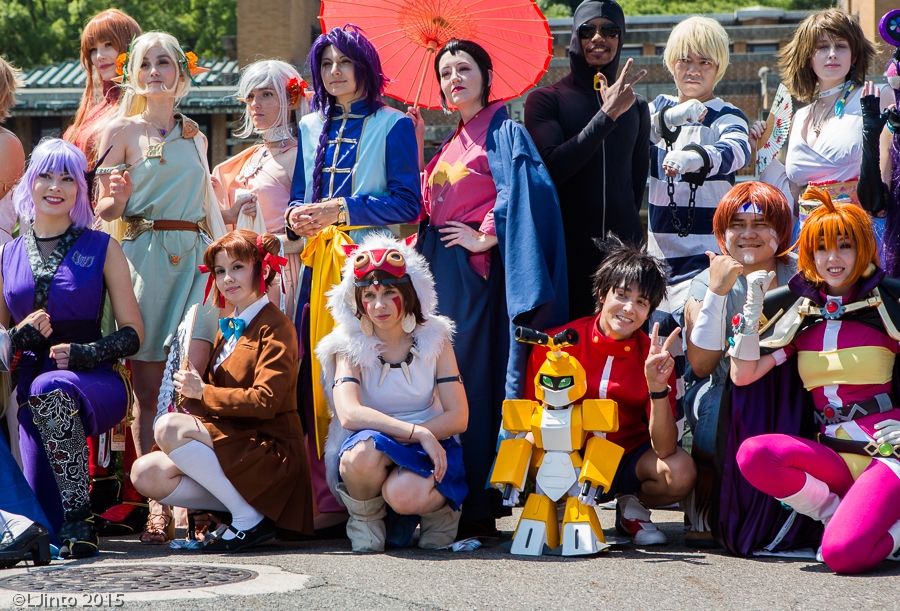 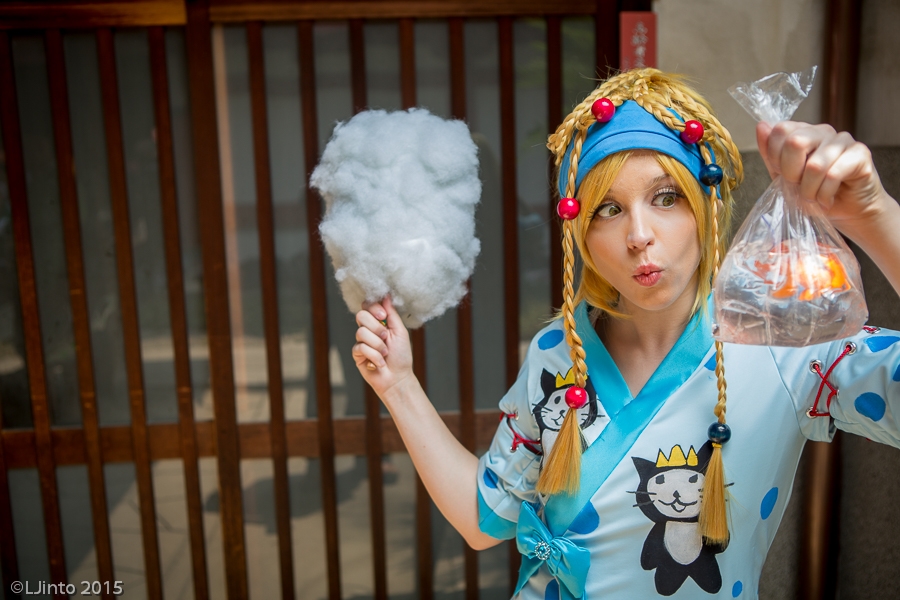