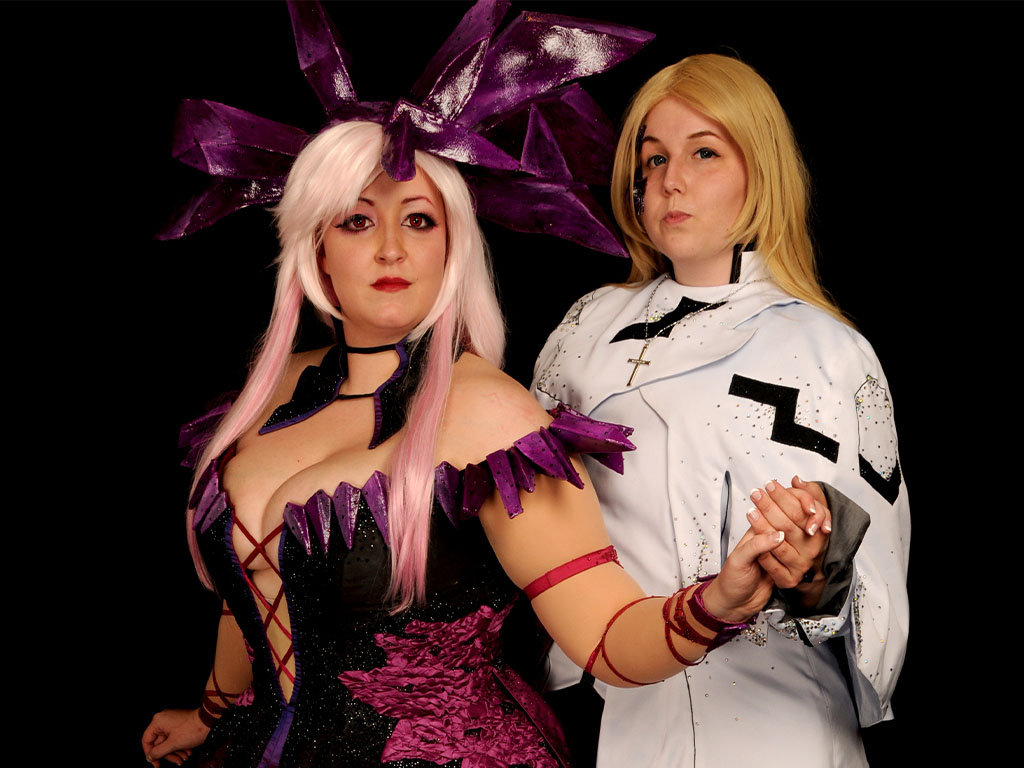 Green Jello Cosplay is Pannon and Garnet Runestar from Utah. They qualified in Denver, Colorado at Nan Desu Con 2013. They went on to win the 2014 finals at Anime Central in Chicago, Illinois. They beautifully represented the USA in Nagoya with costumes from Final Fantasy 9, Legend of Zelda, Final Fantasy 10, Vocaloid, and phenomenal costumes from Guilty Crown for Championship. They have also gone on to represent the United States in the Netherlands at the Clara Cow Cosplay Cup in 2017. 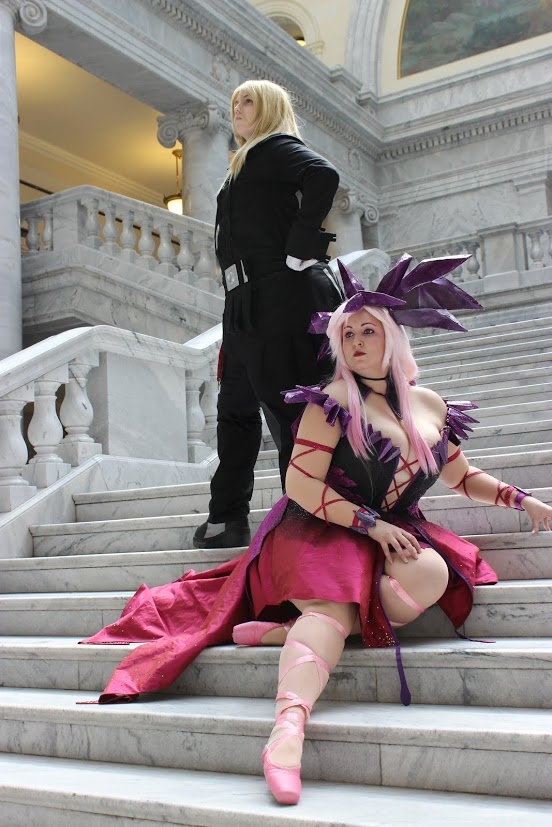 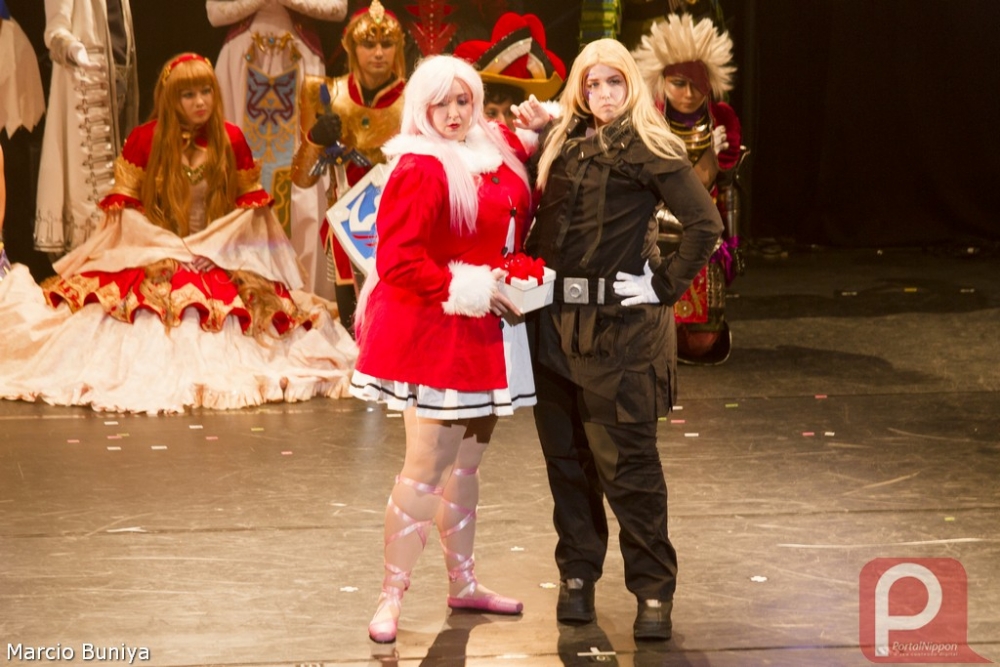 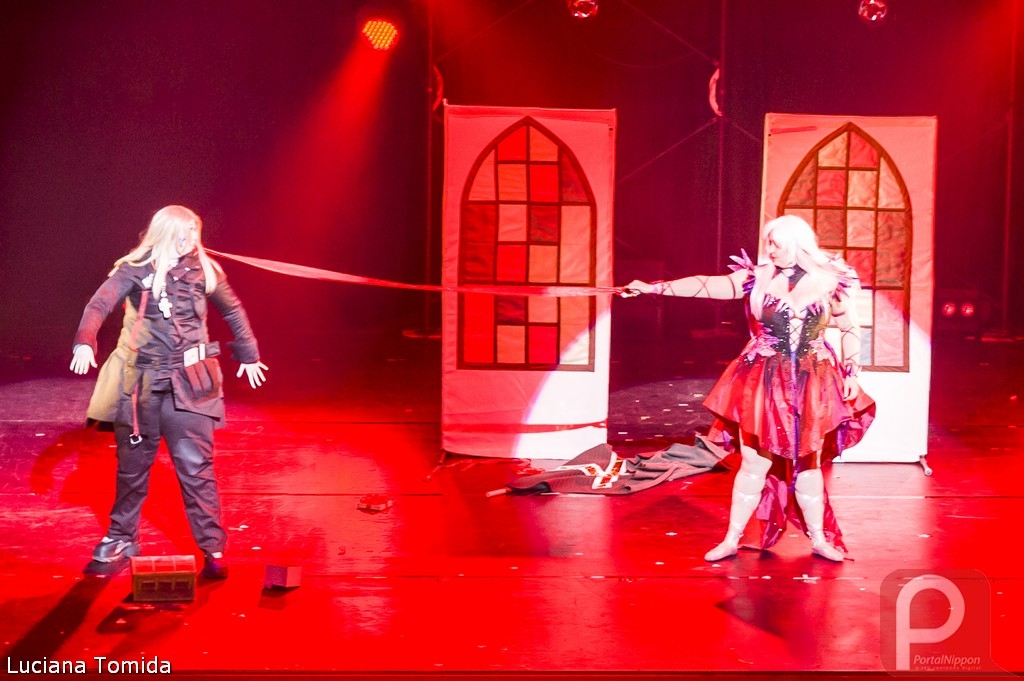 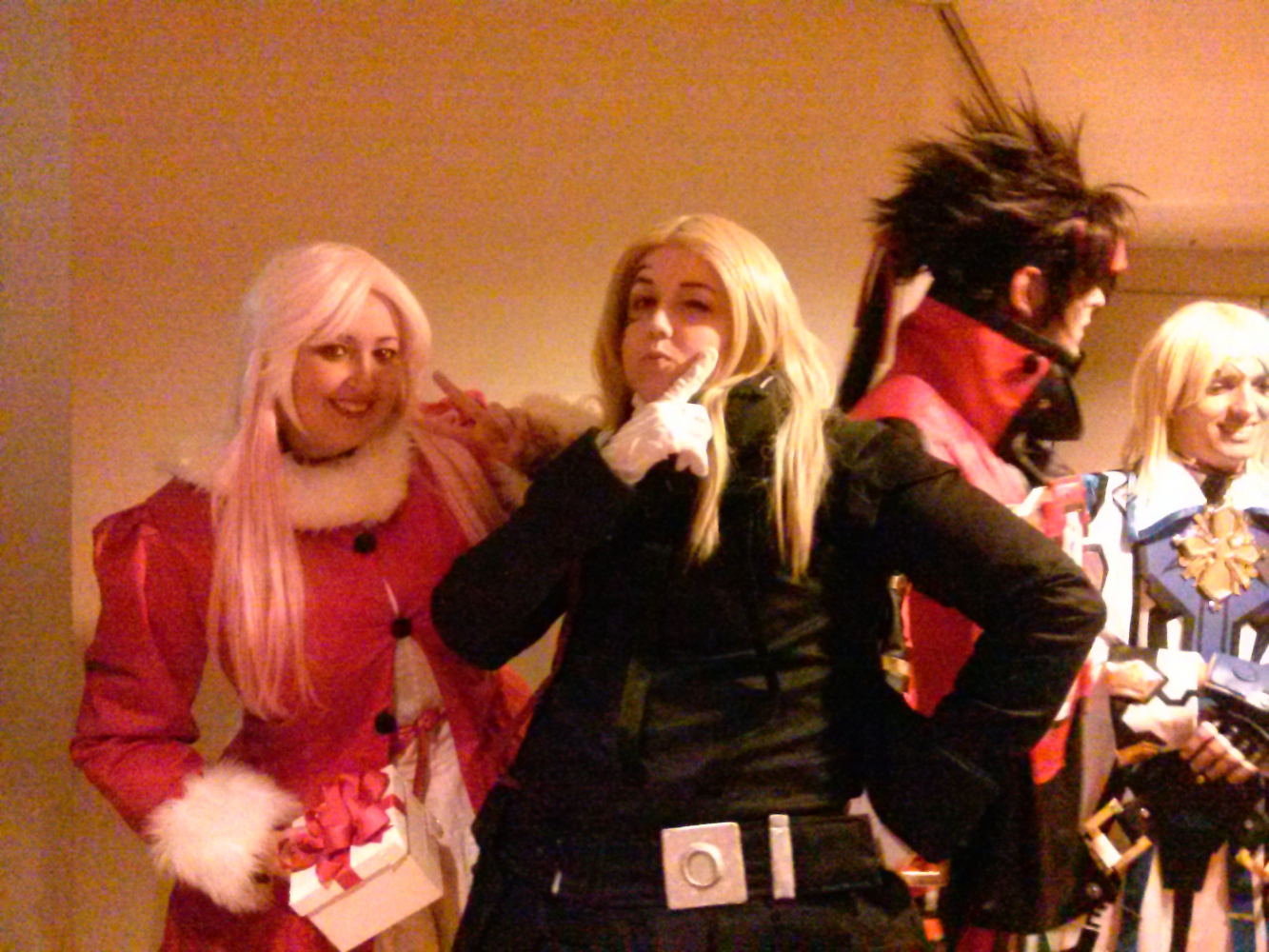 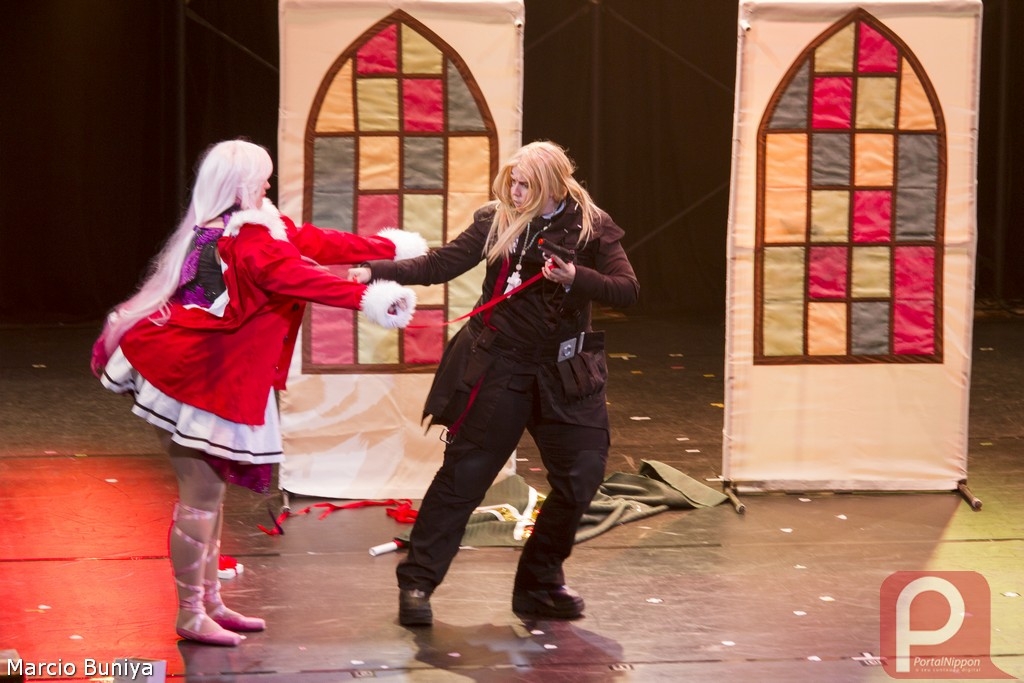 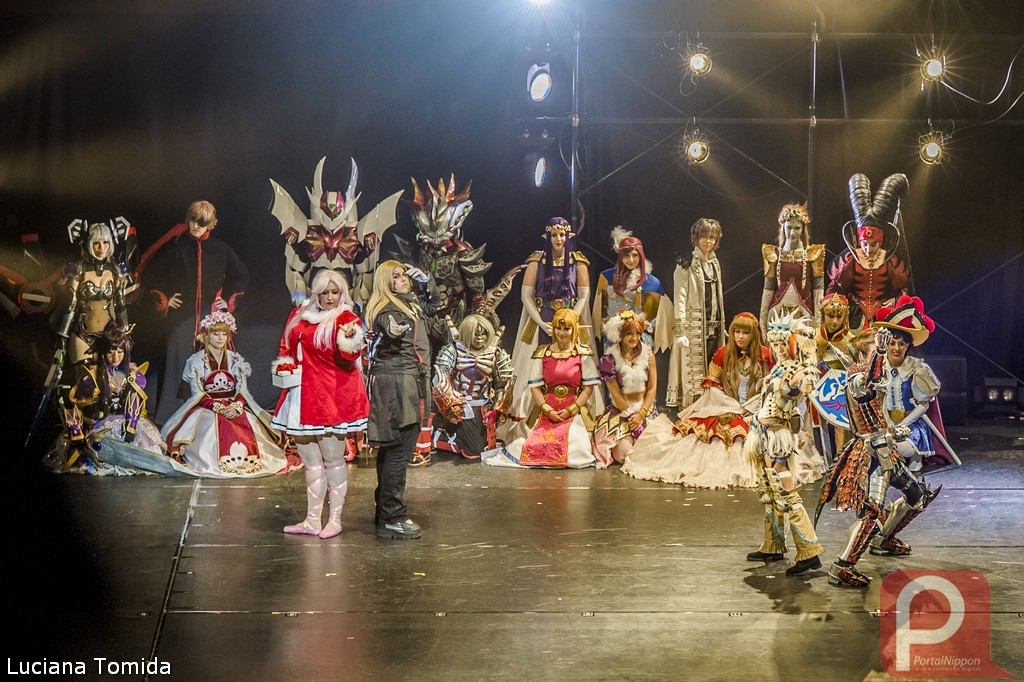 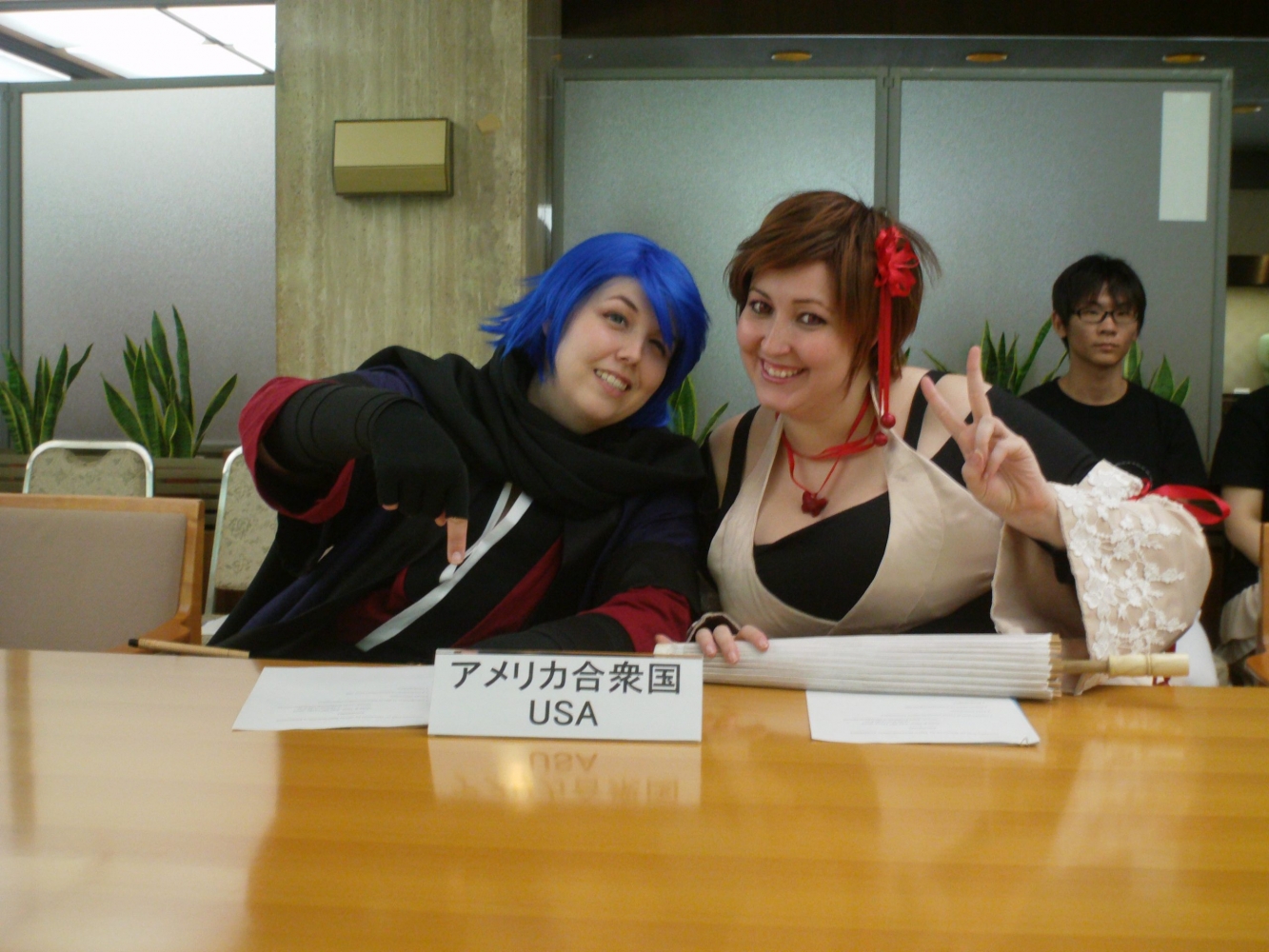 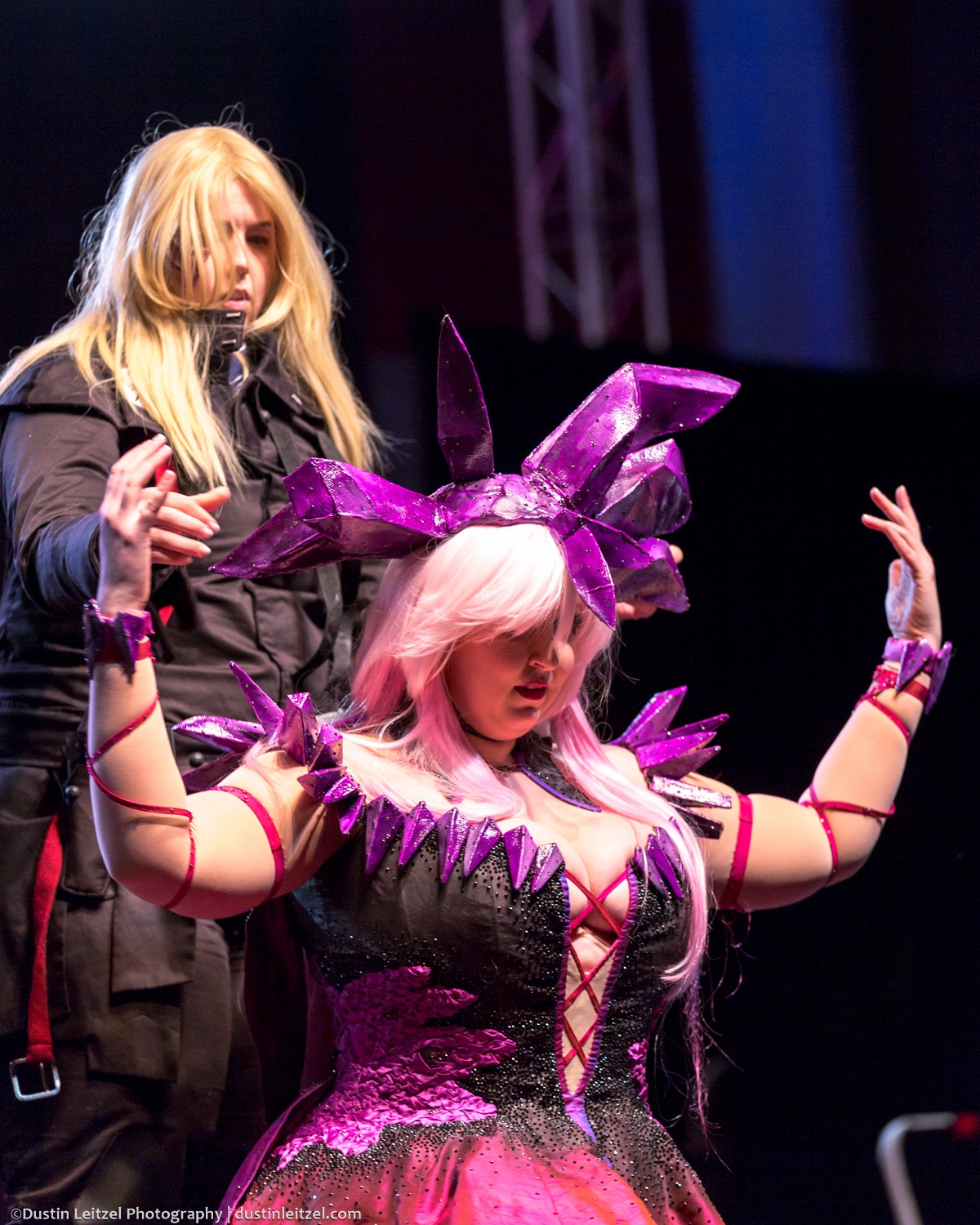 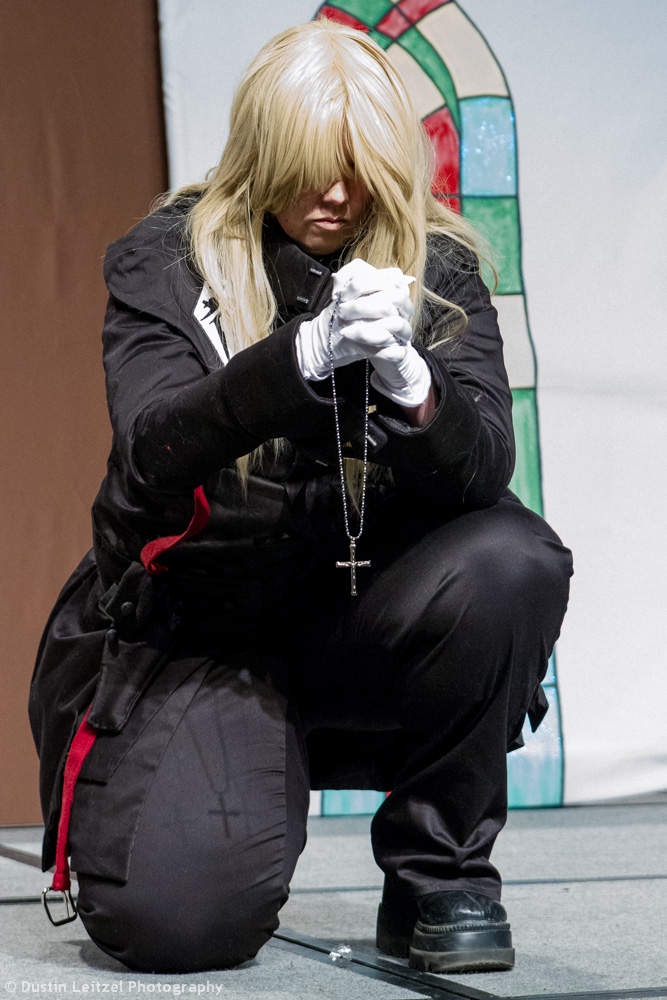 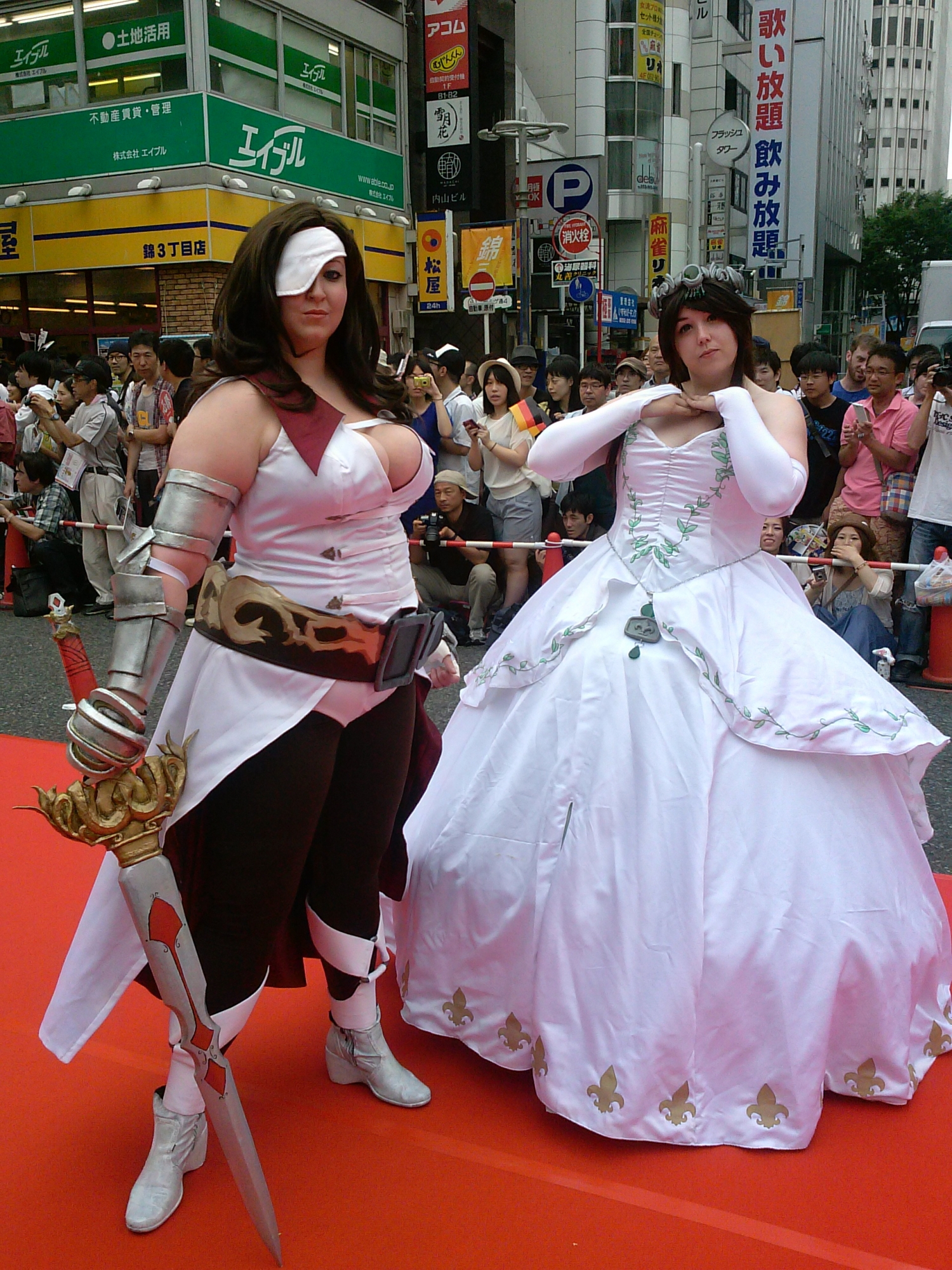 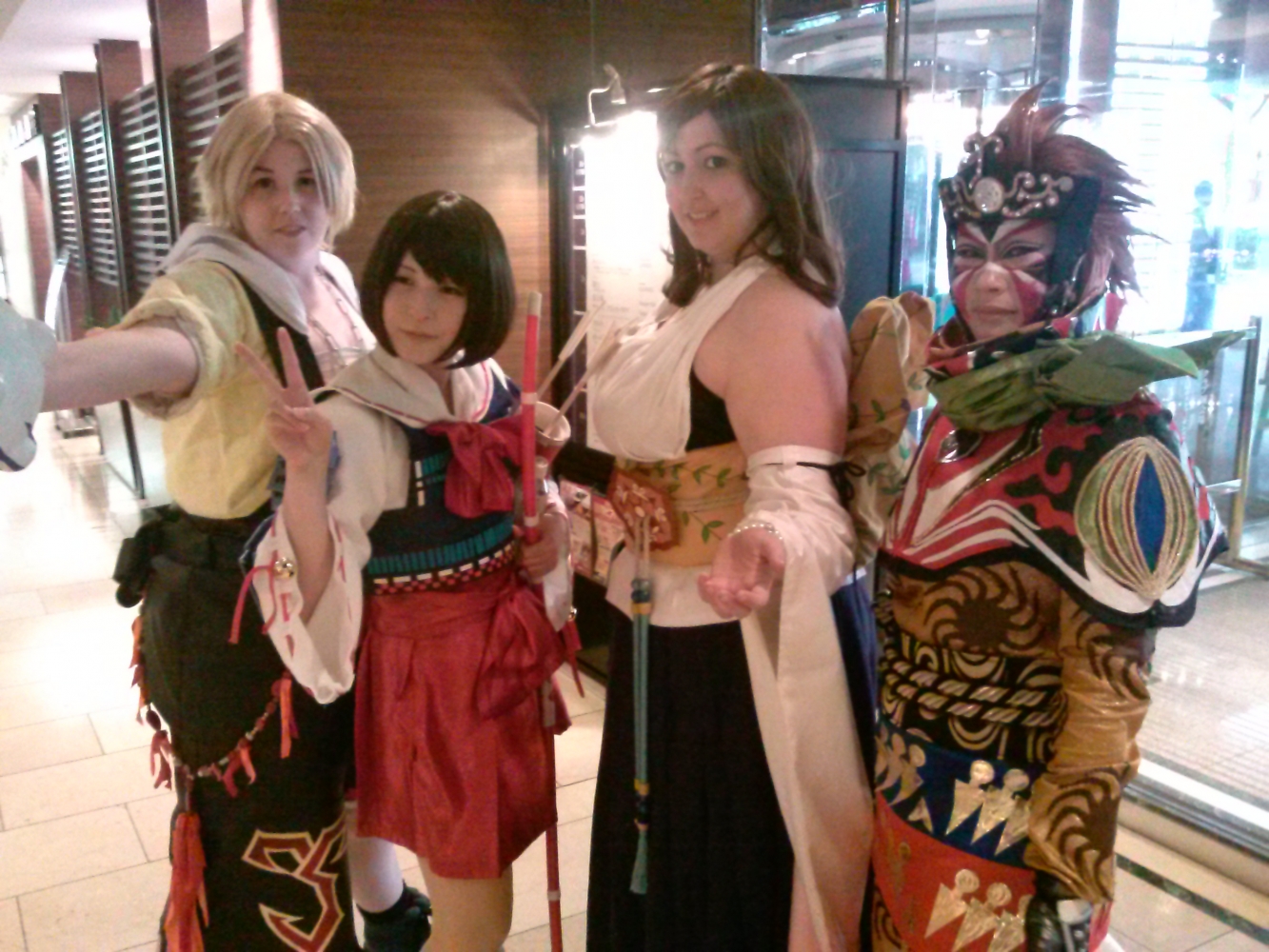 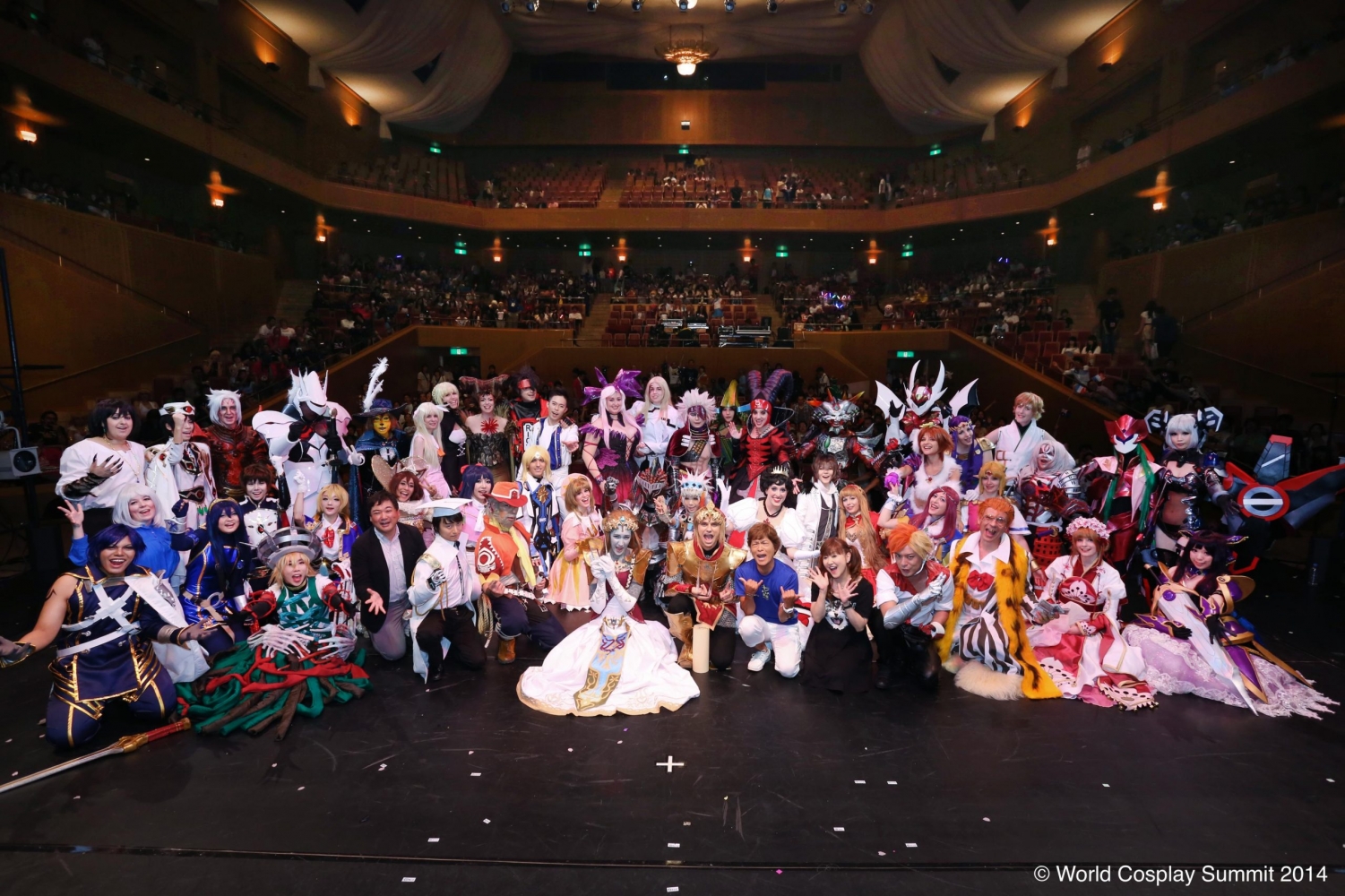 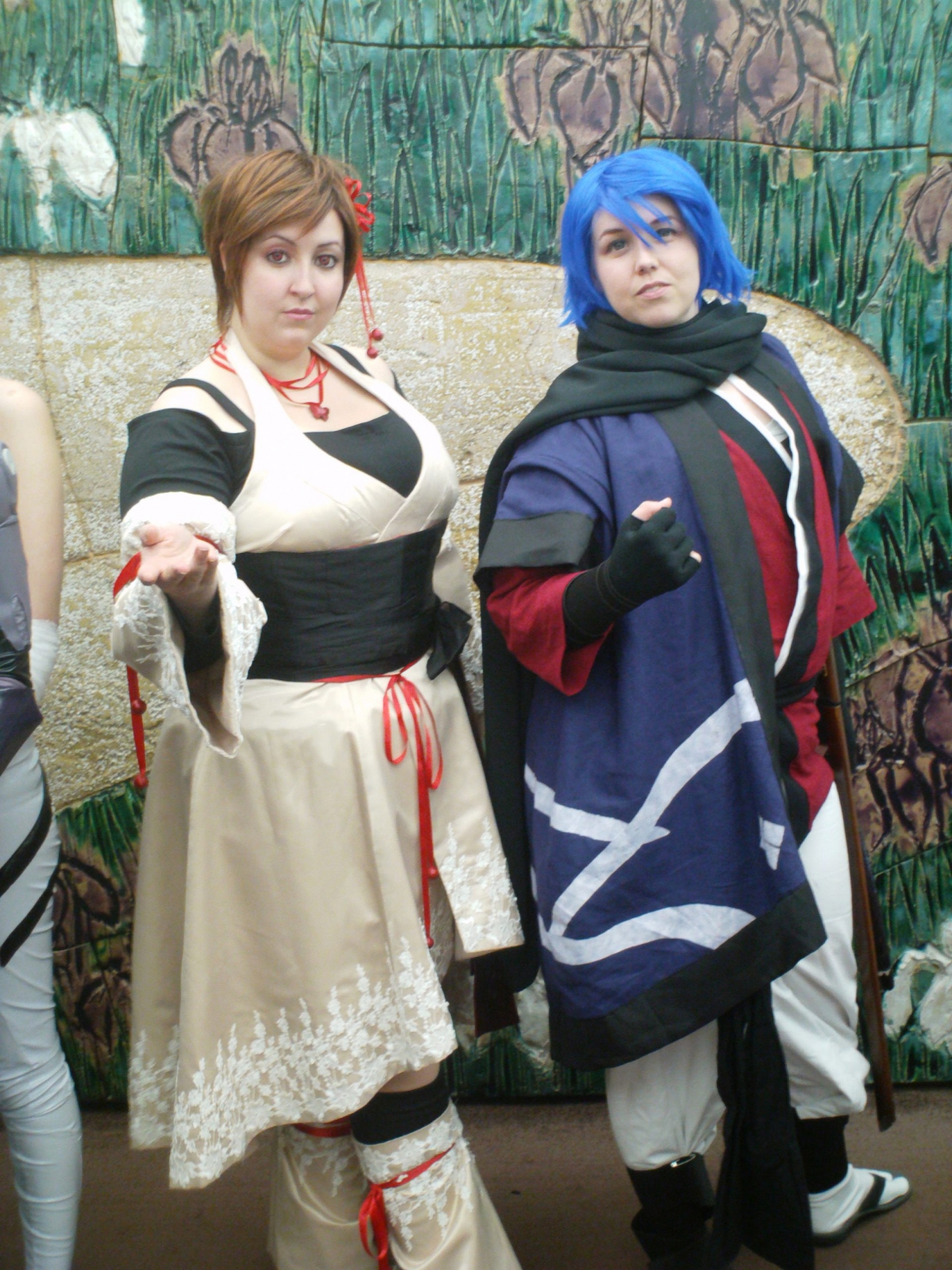 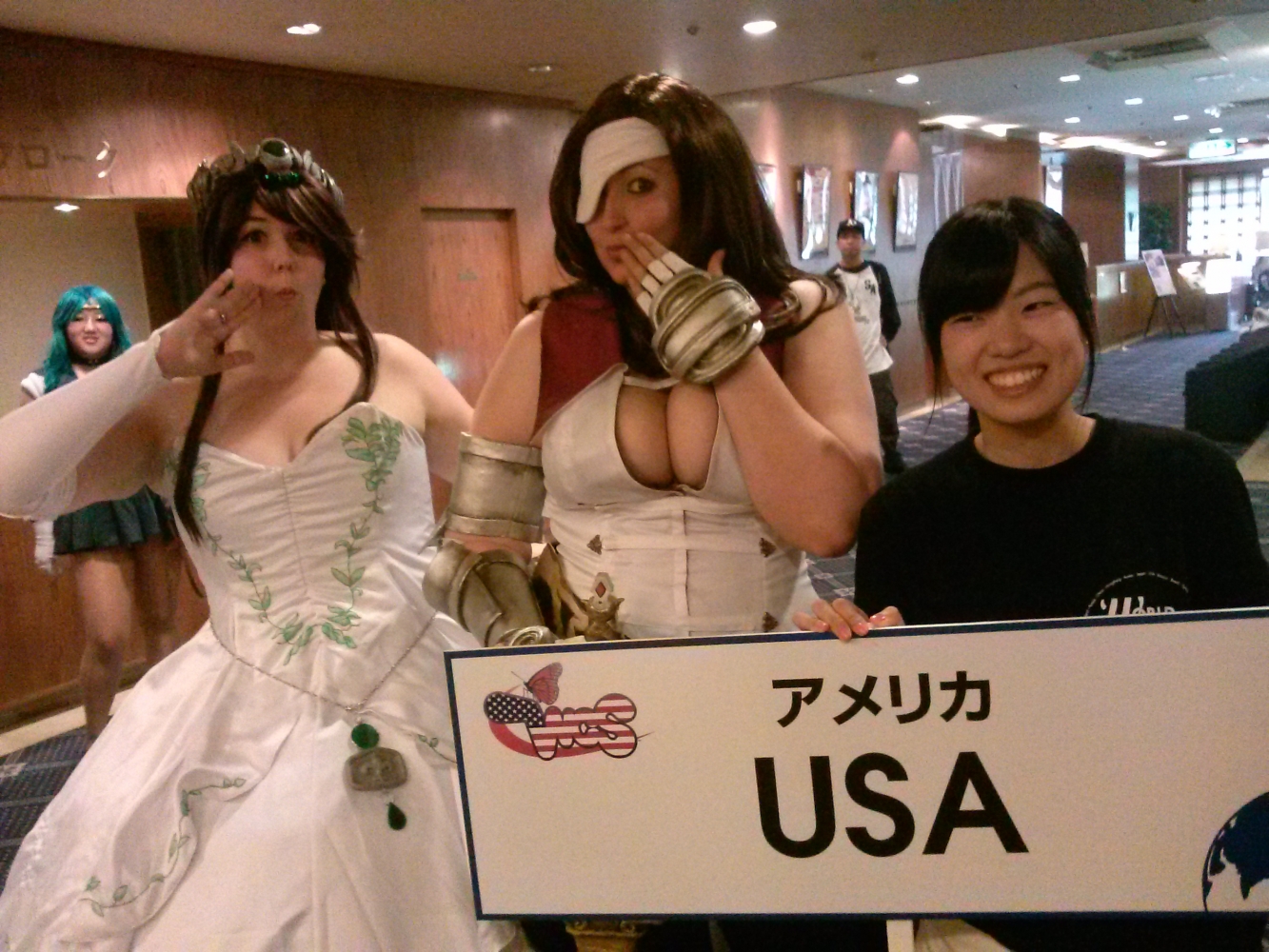 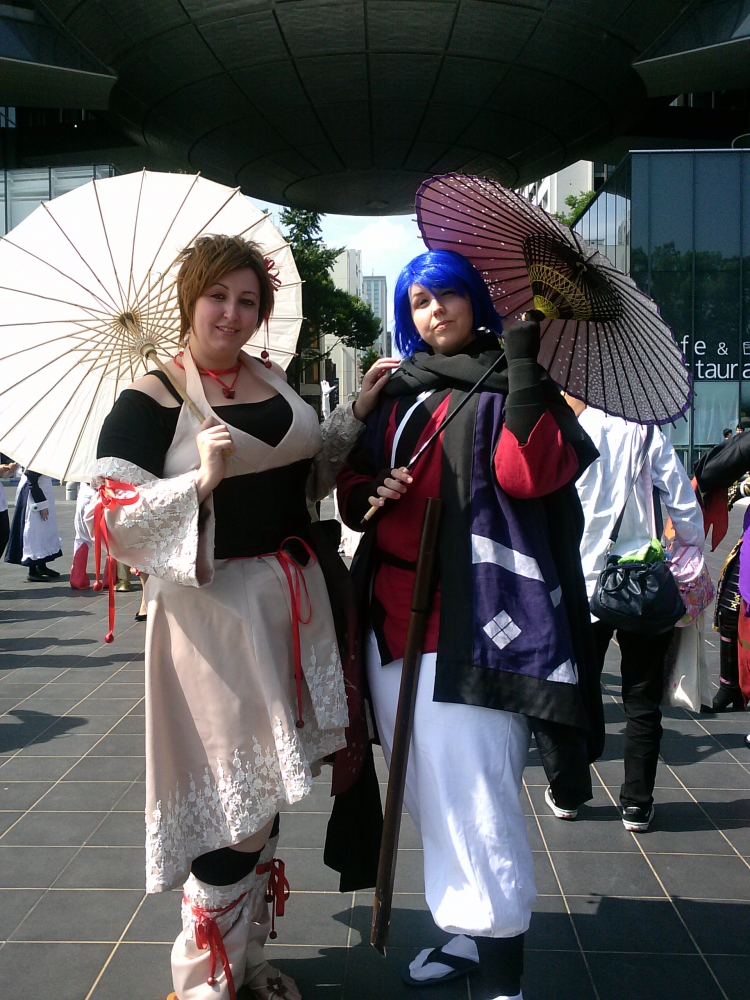 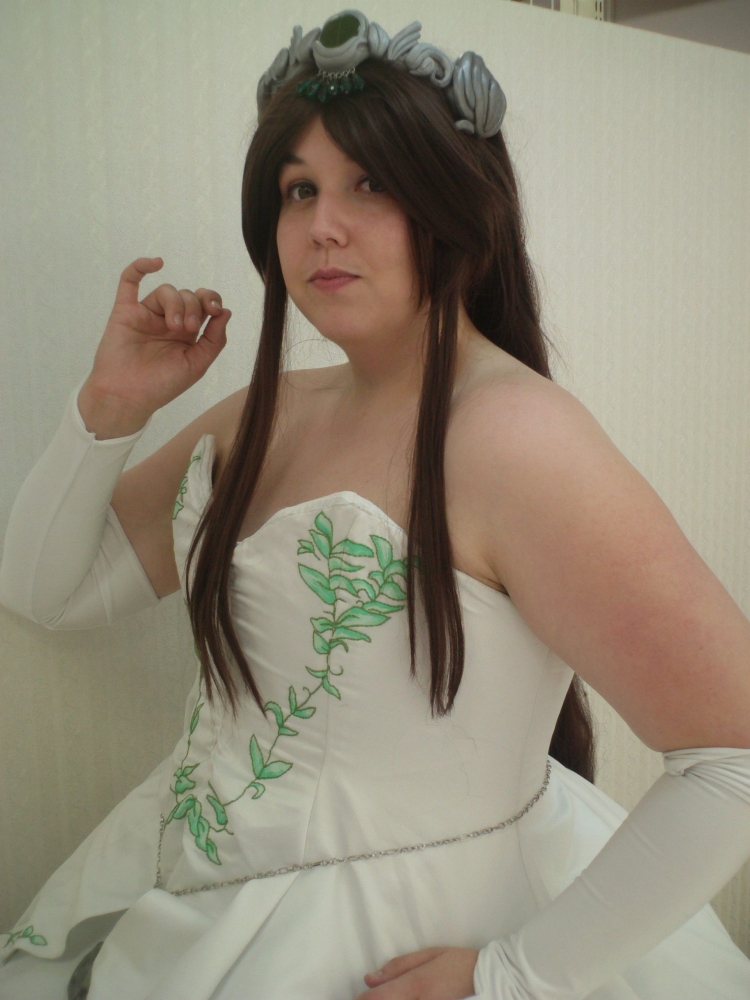 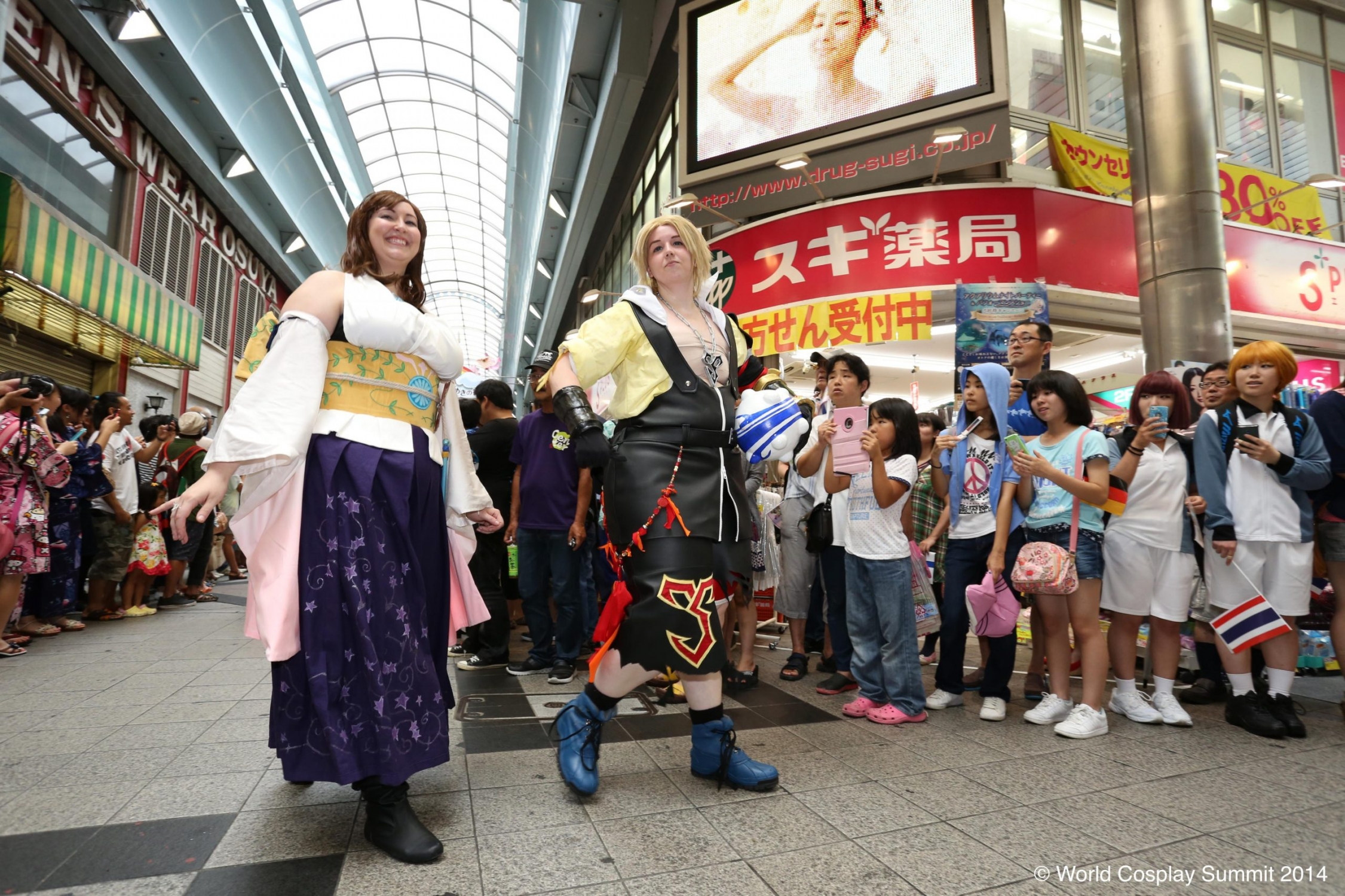 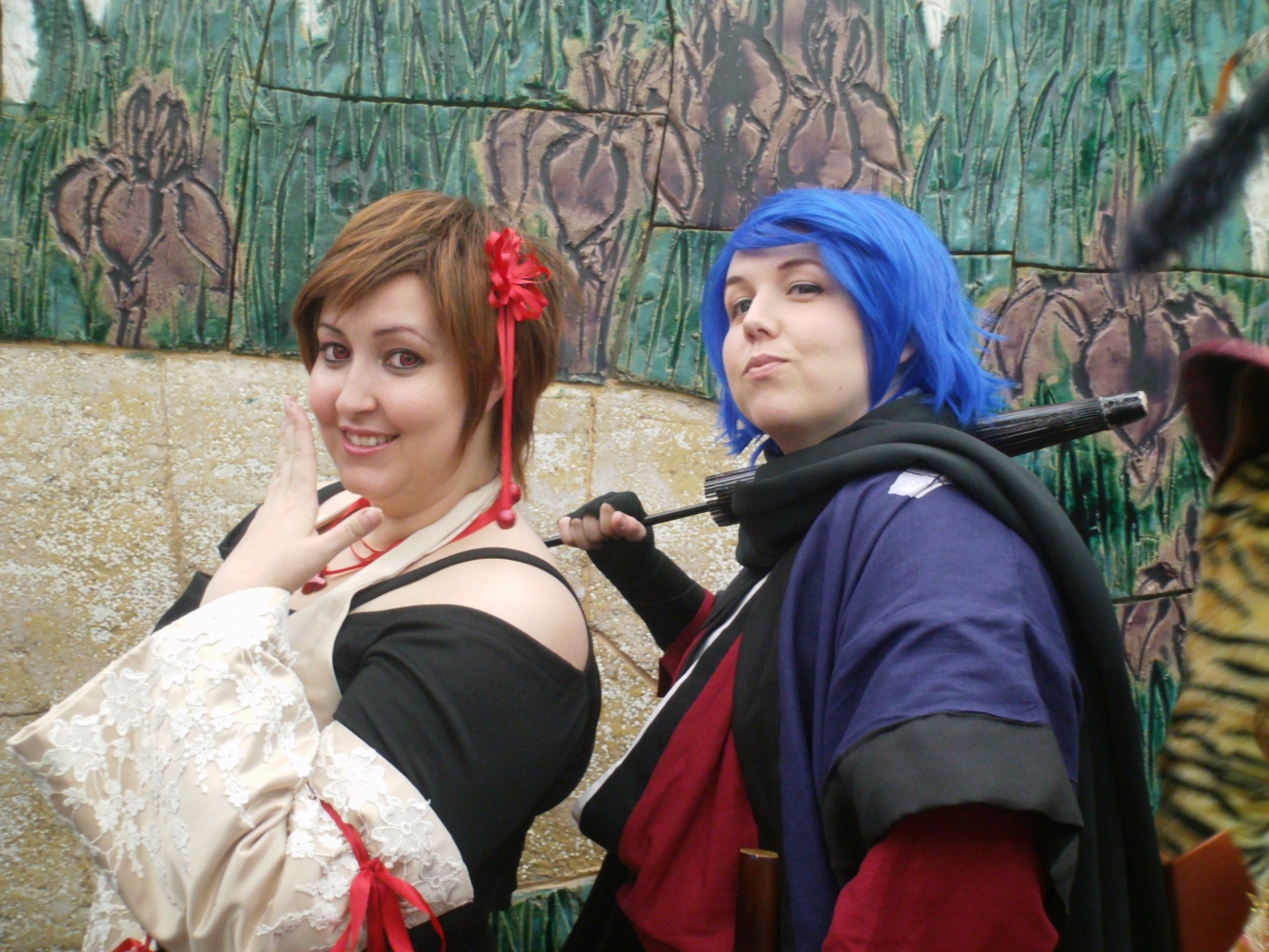 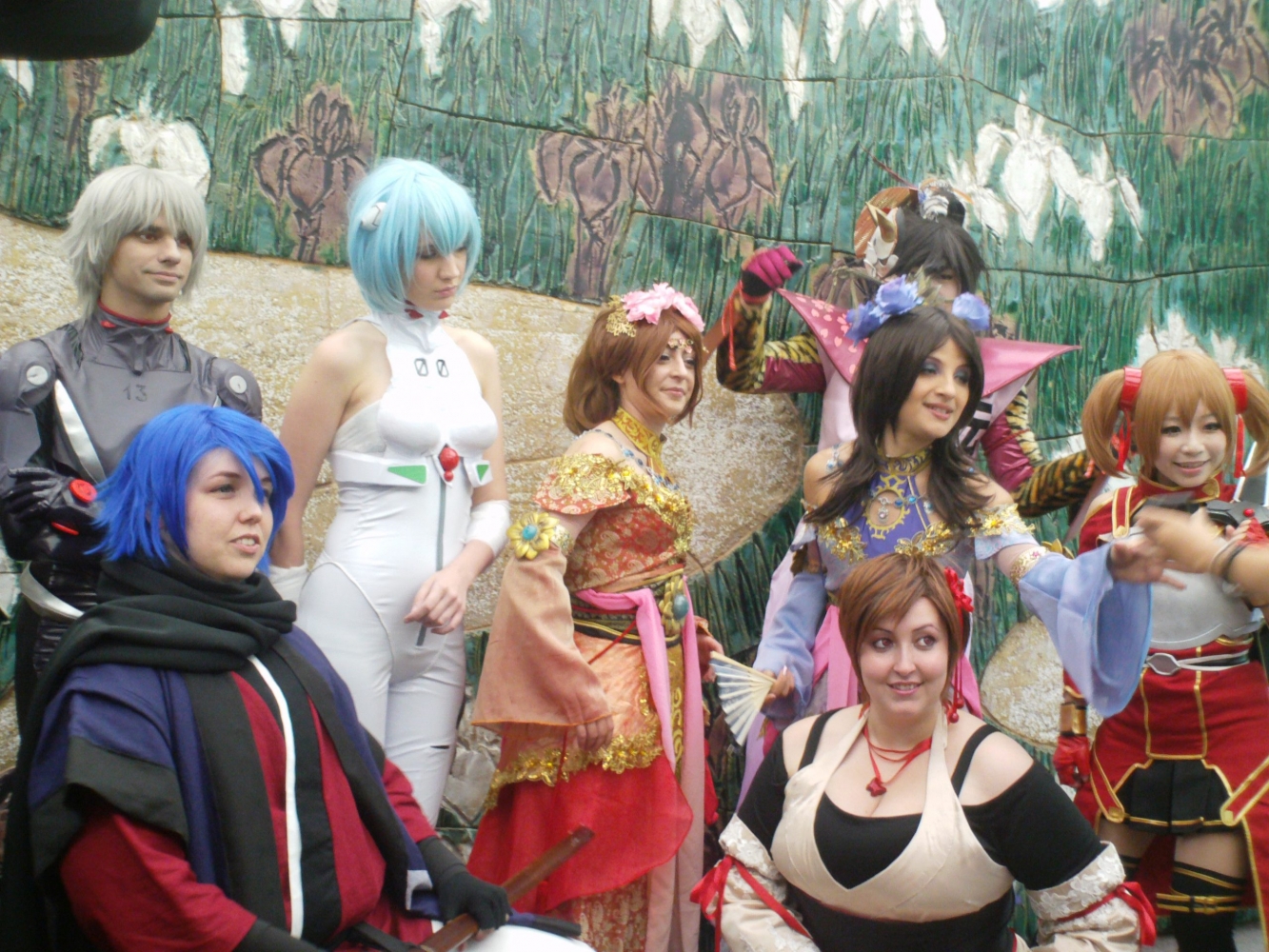 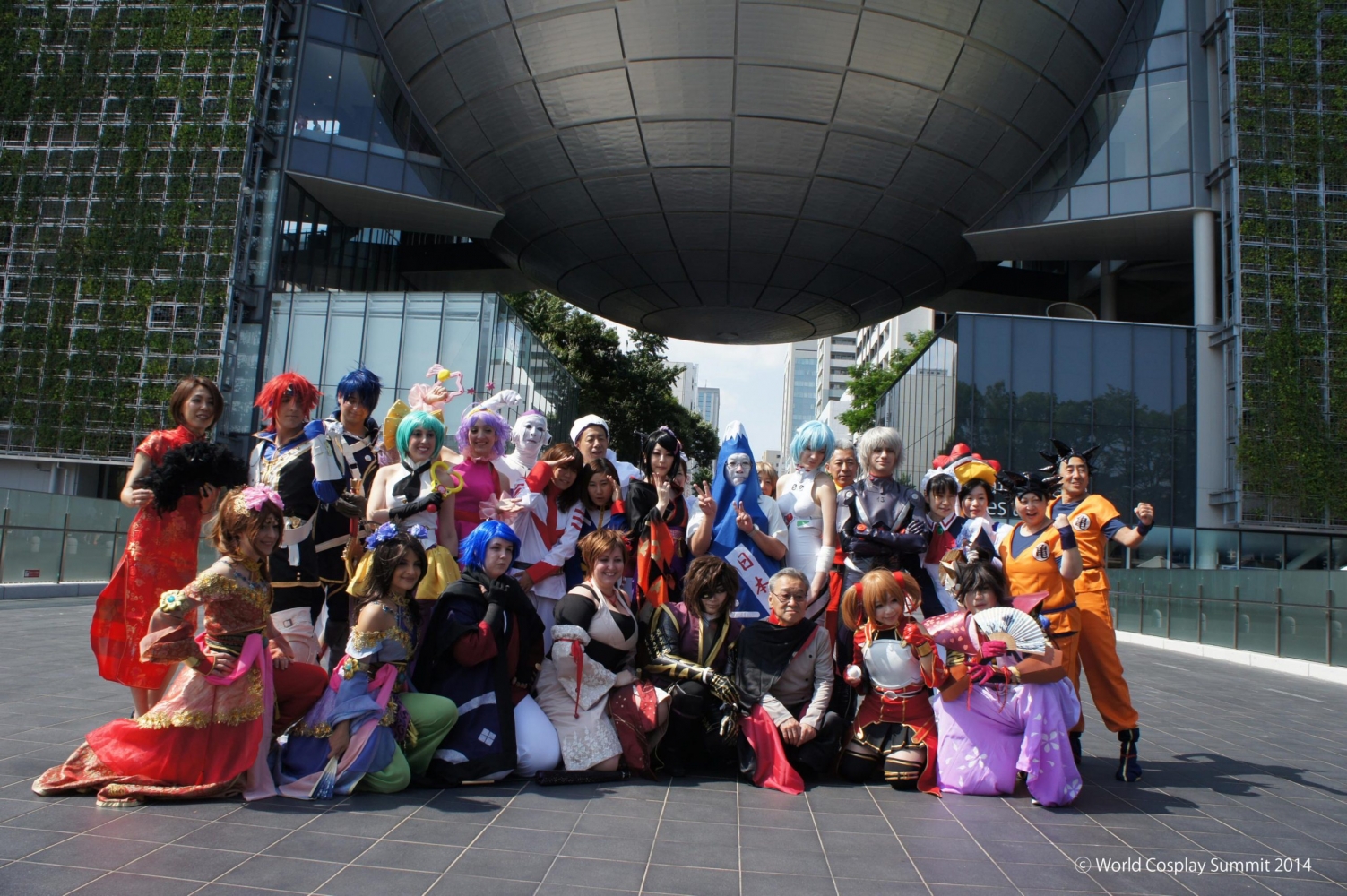 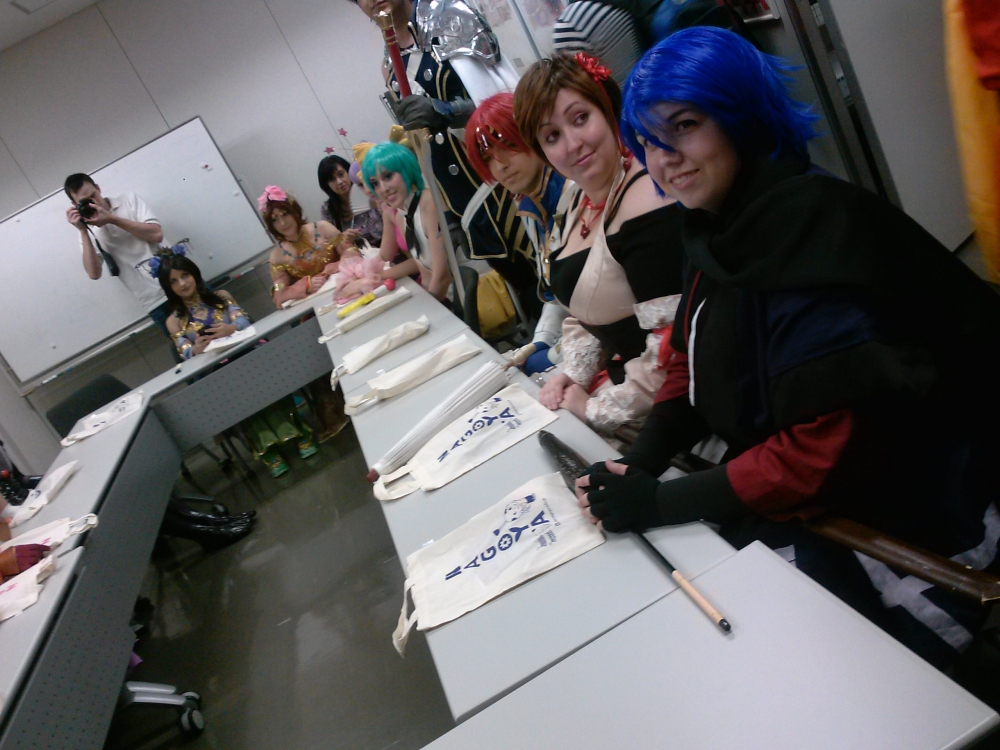