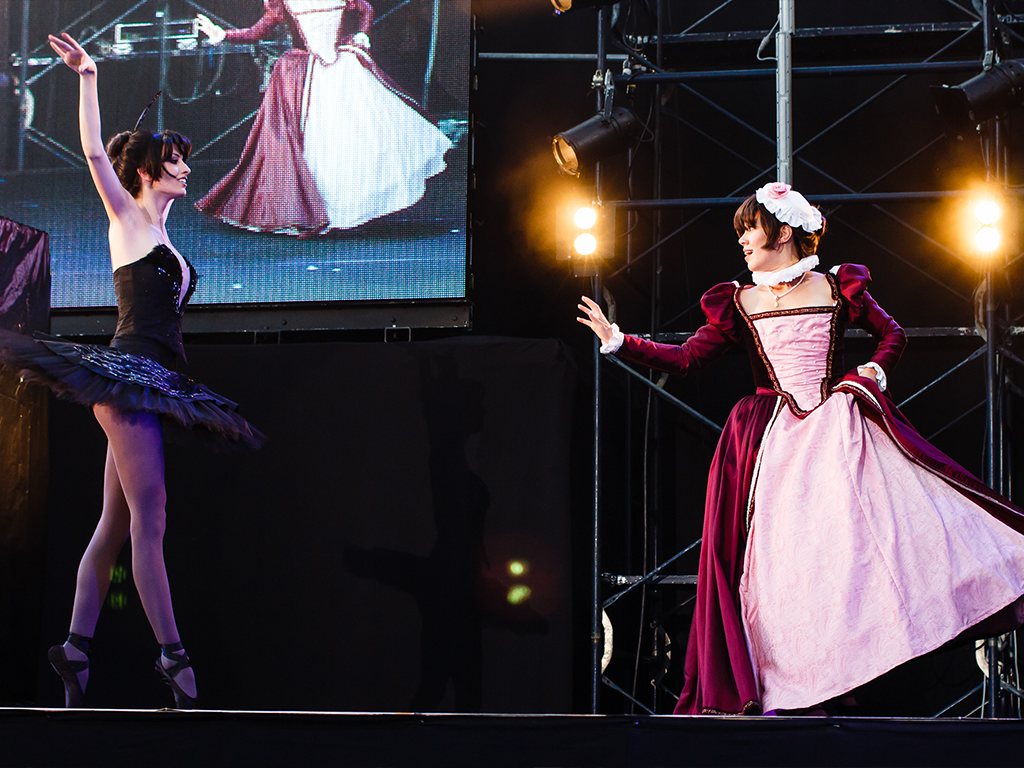 Coconut Bubble Sex Cosplay is KatieCosplays and Diana. They became Team USA at Katsucon 2012, competing against 21 other teams in our largest qualifier to date. They represented the USA in Nagoya with elegantly crafted costumes from Aim for the Top! Gunbuster, Idol Master, and Macross Frontier. For Championship they danced across the world stage in Princess Tutu, using the two-way mirror illusion that cinched their win in the US. They competed during the 10th Anniversary of the WCS and against 19 other countries. 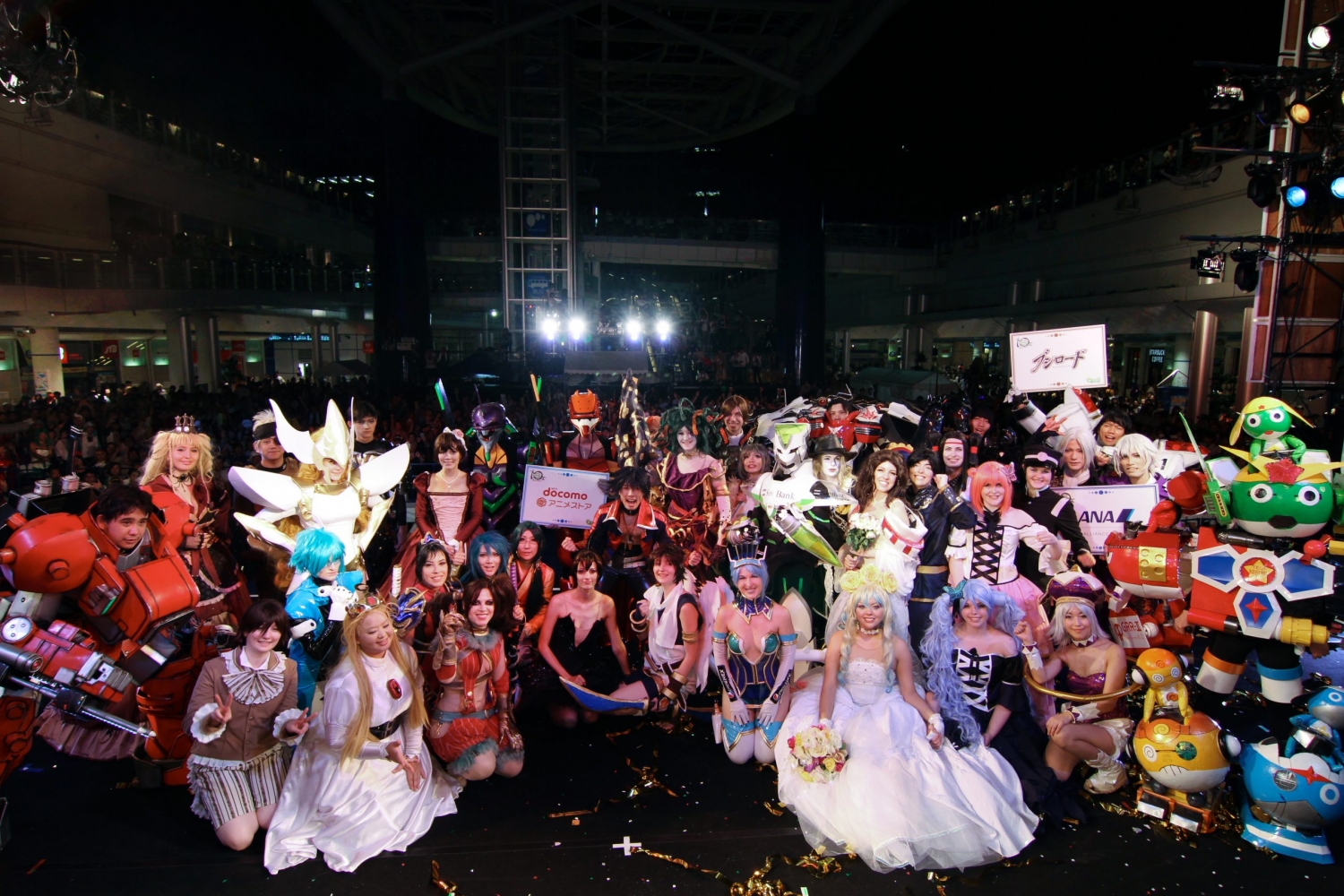 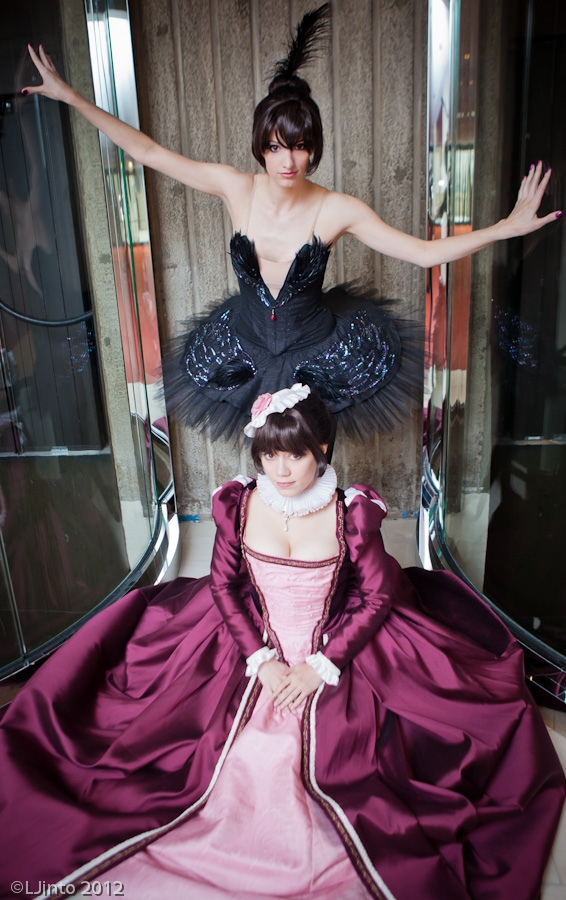 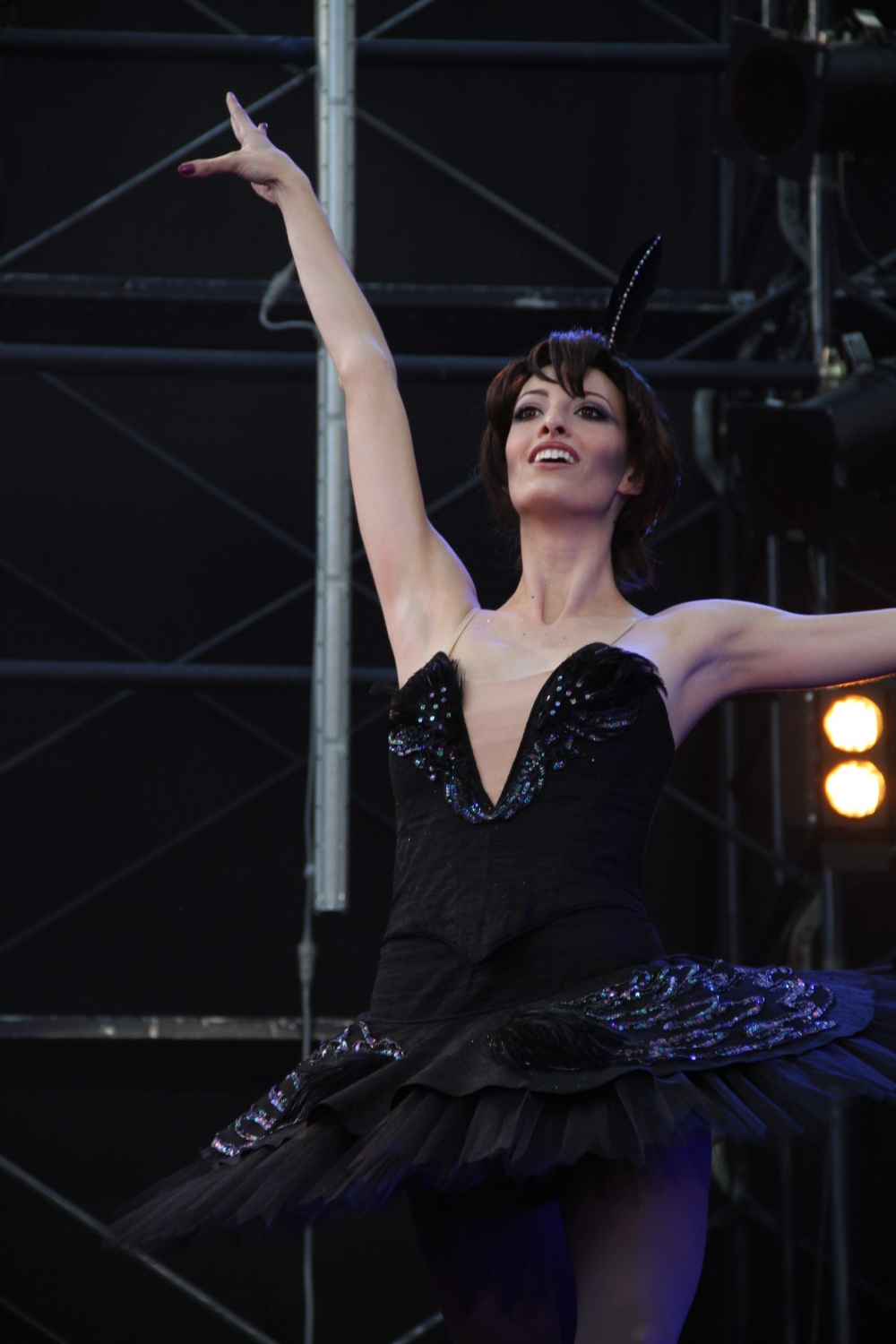 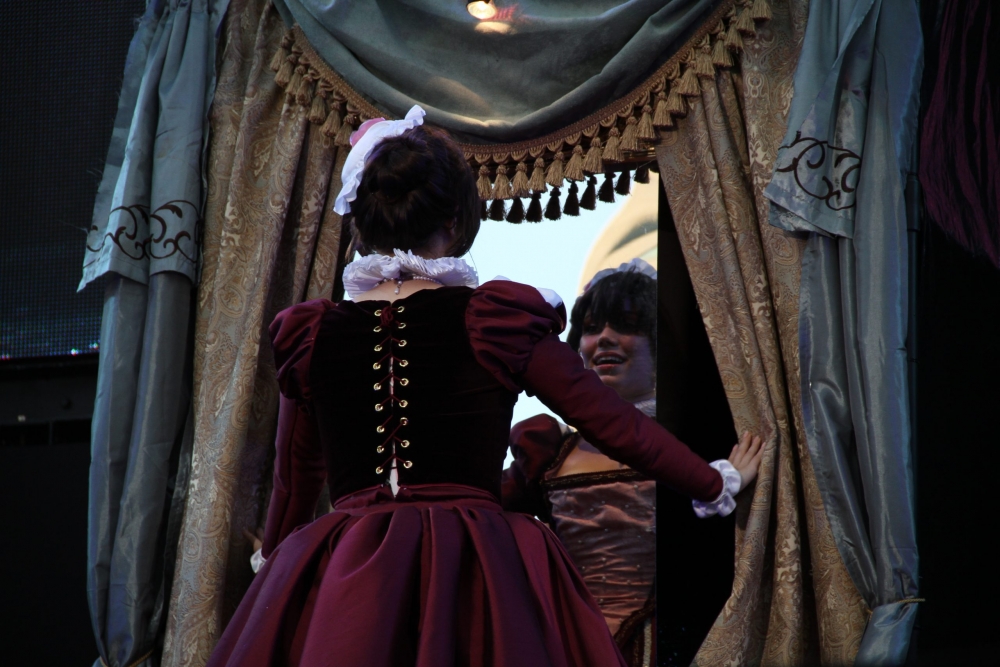 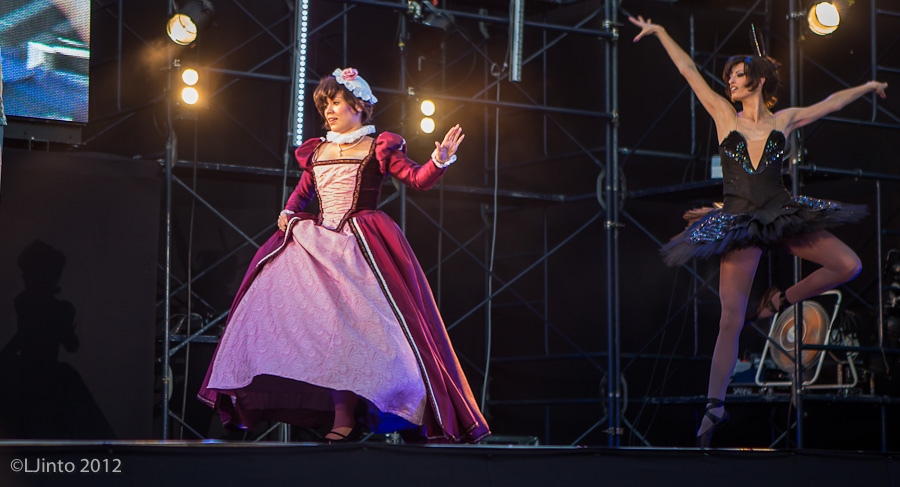 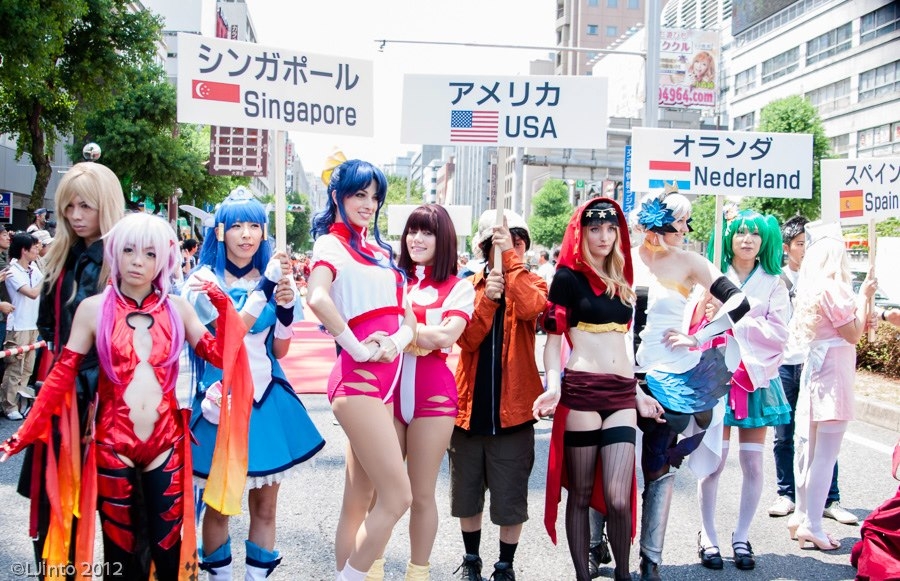 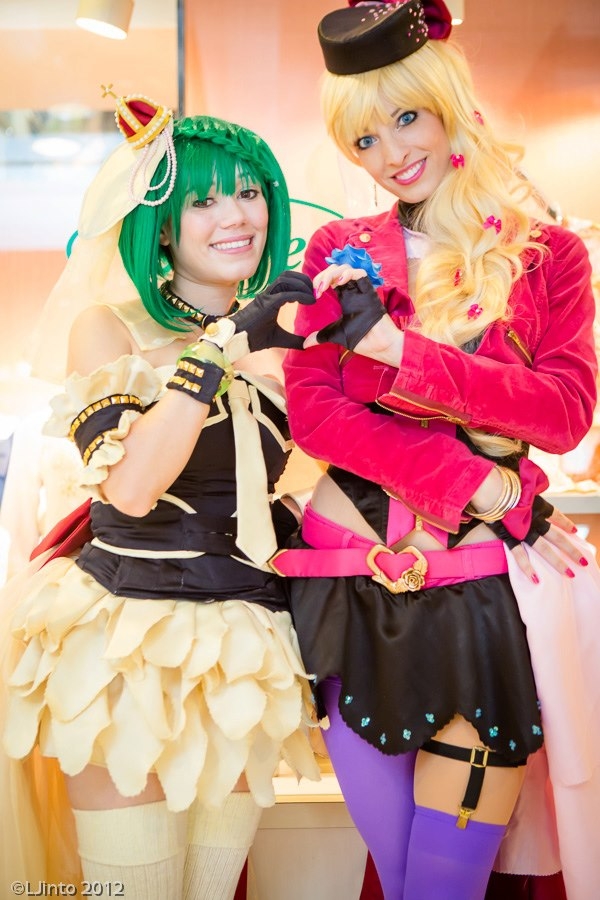 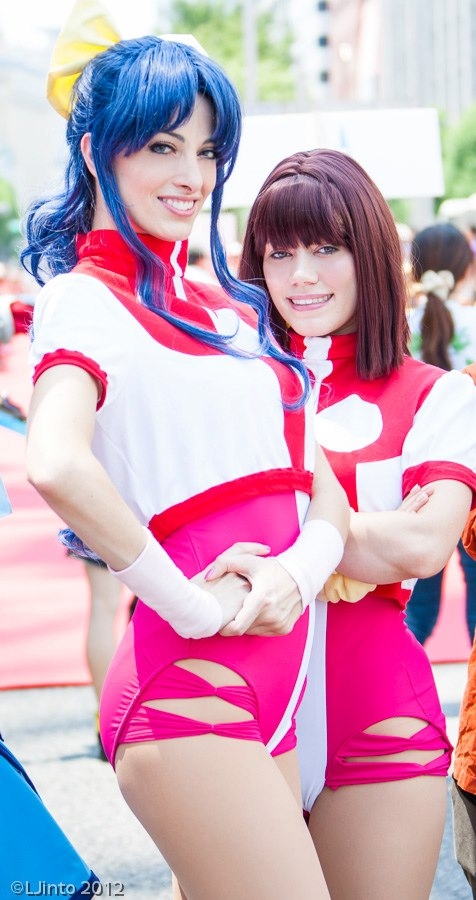 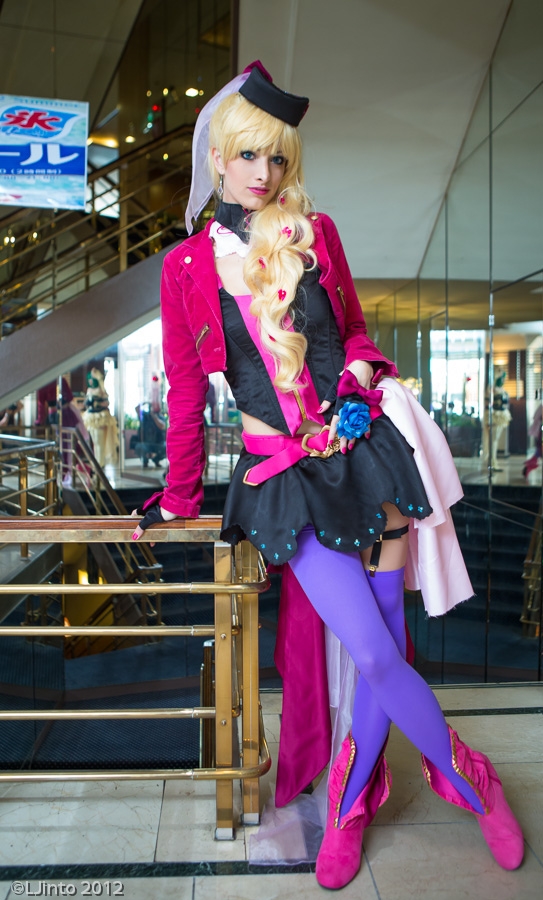 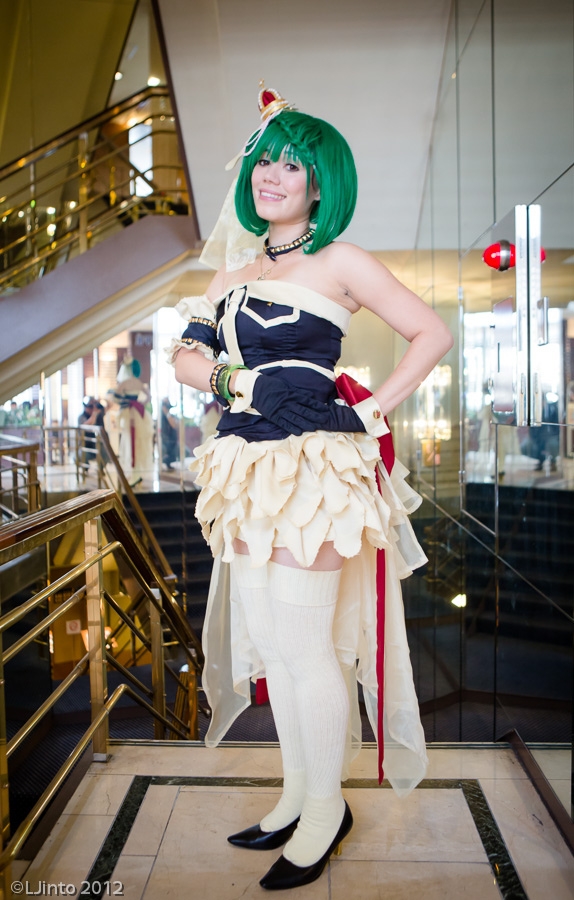 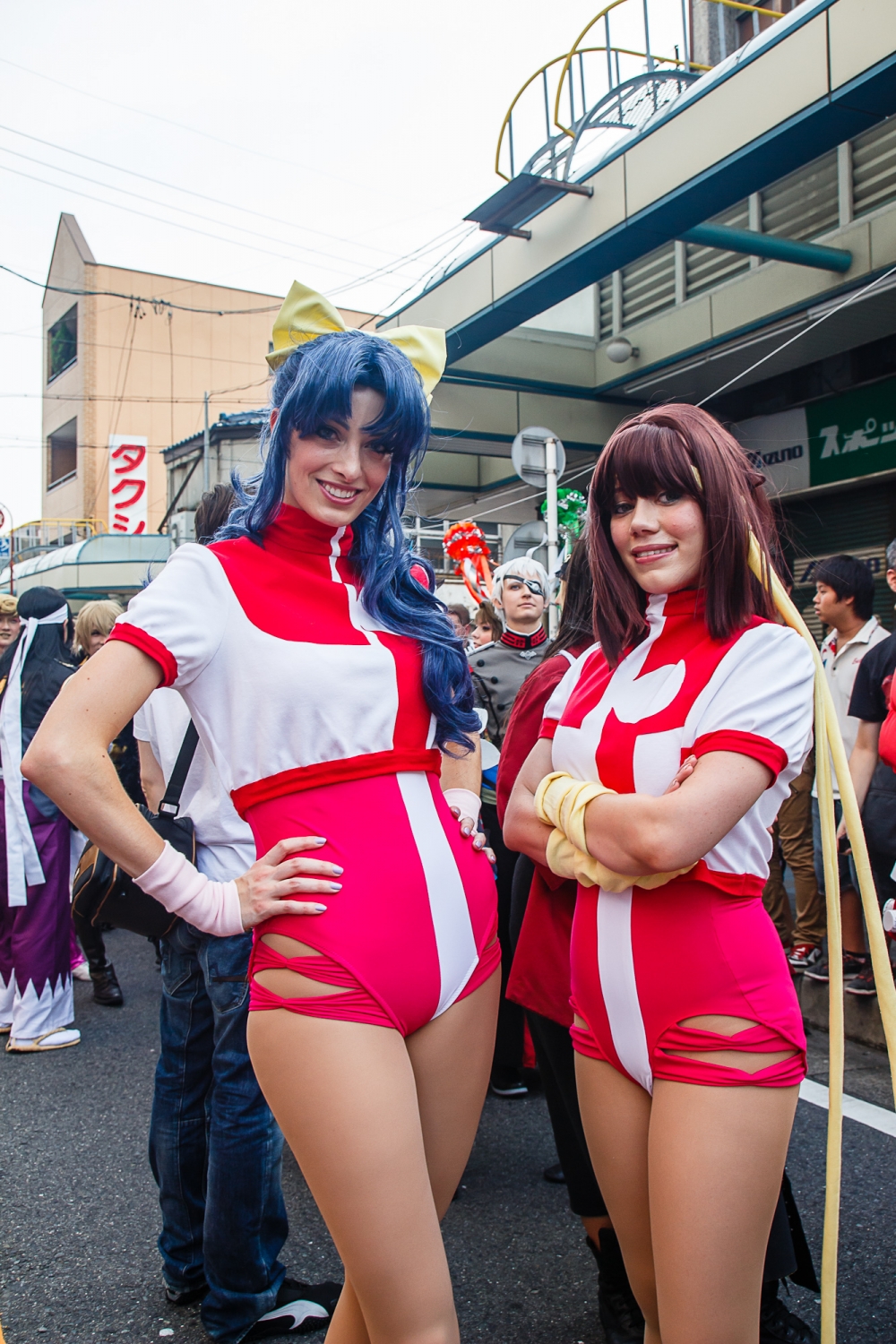 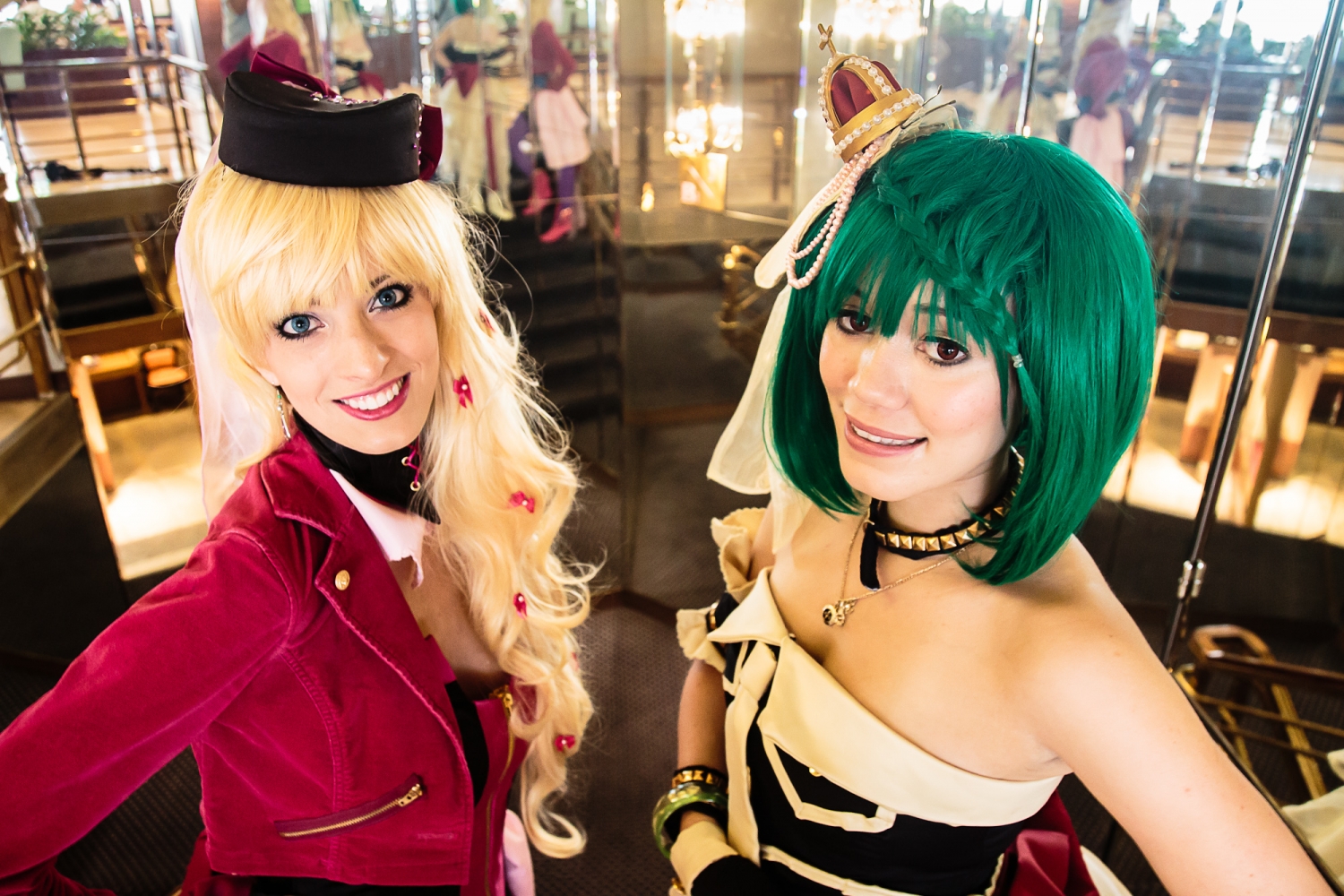 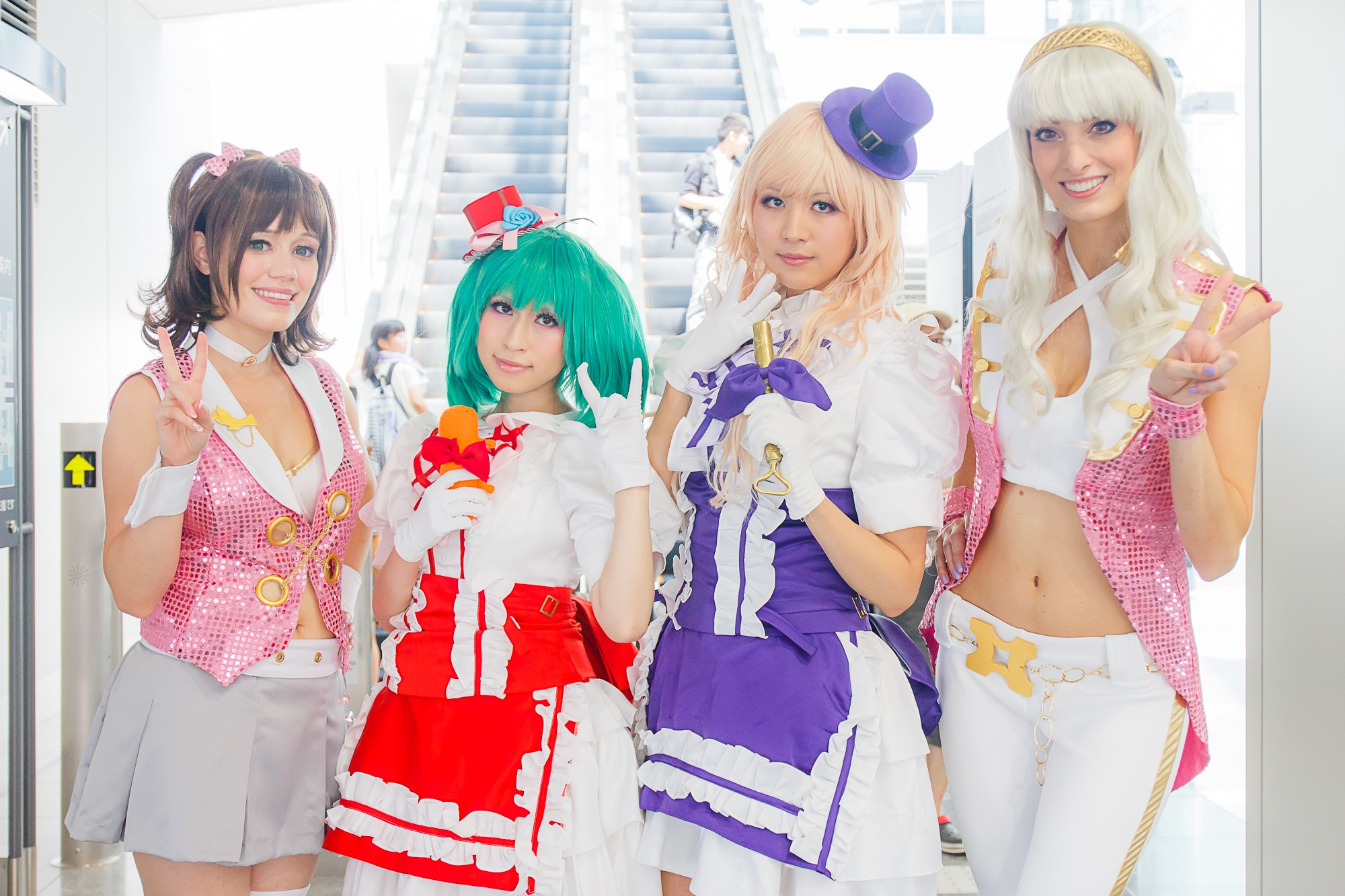 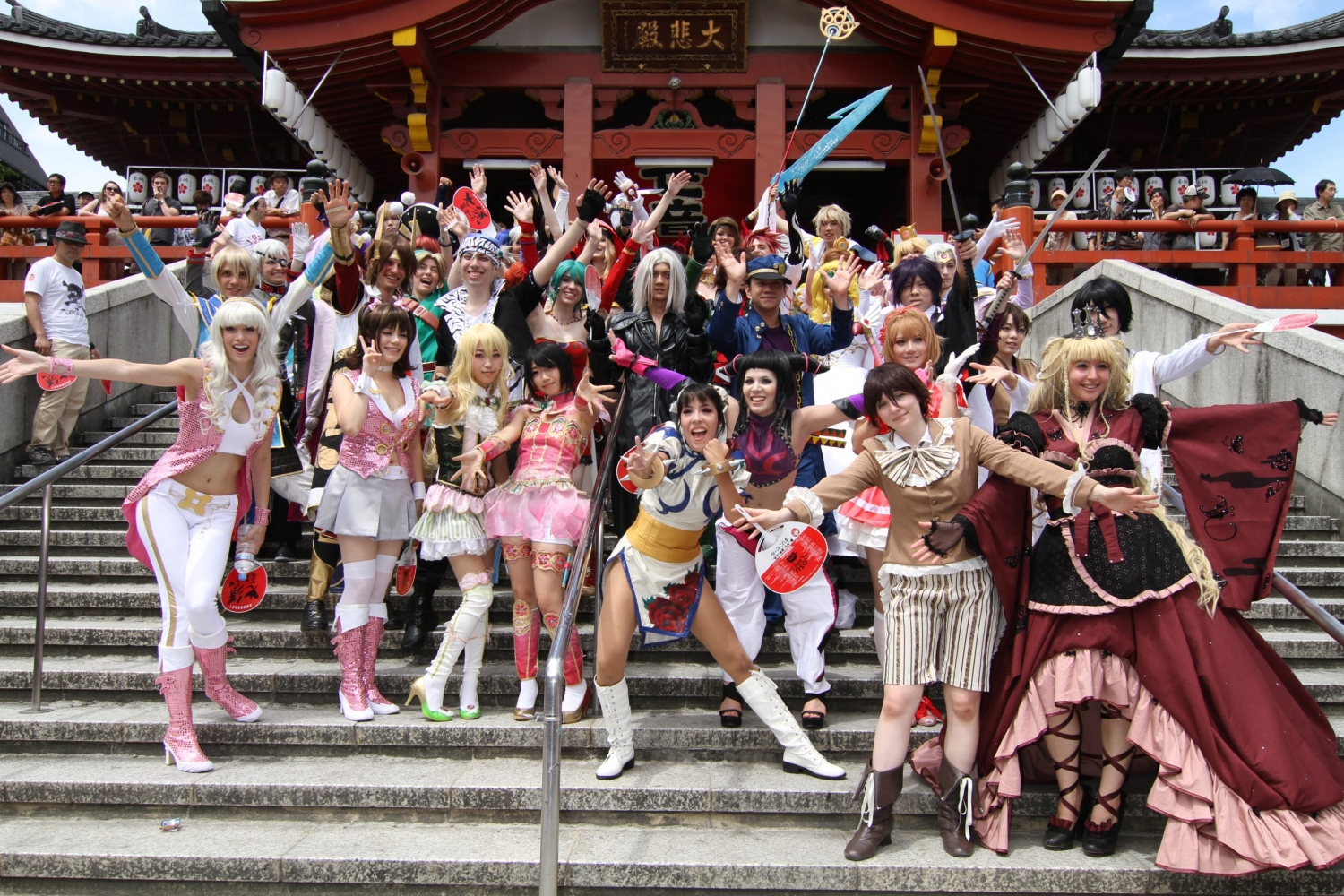 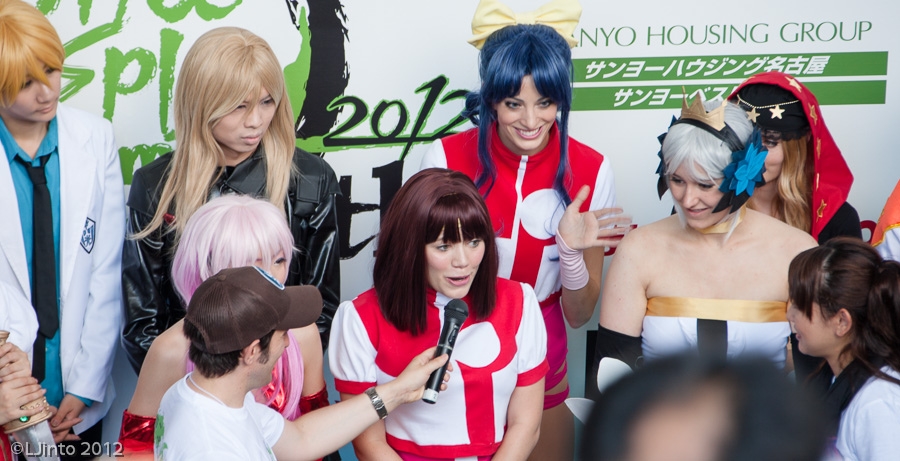