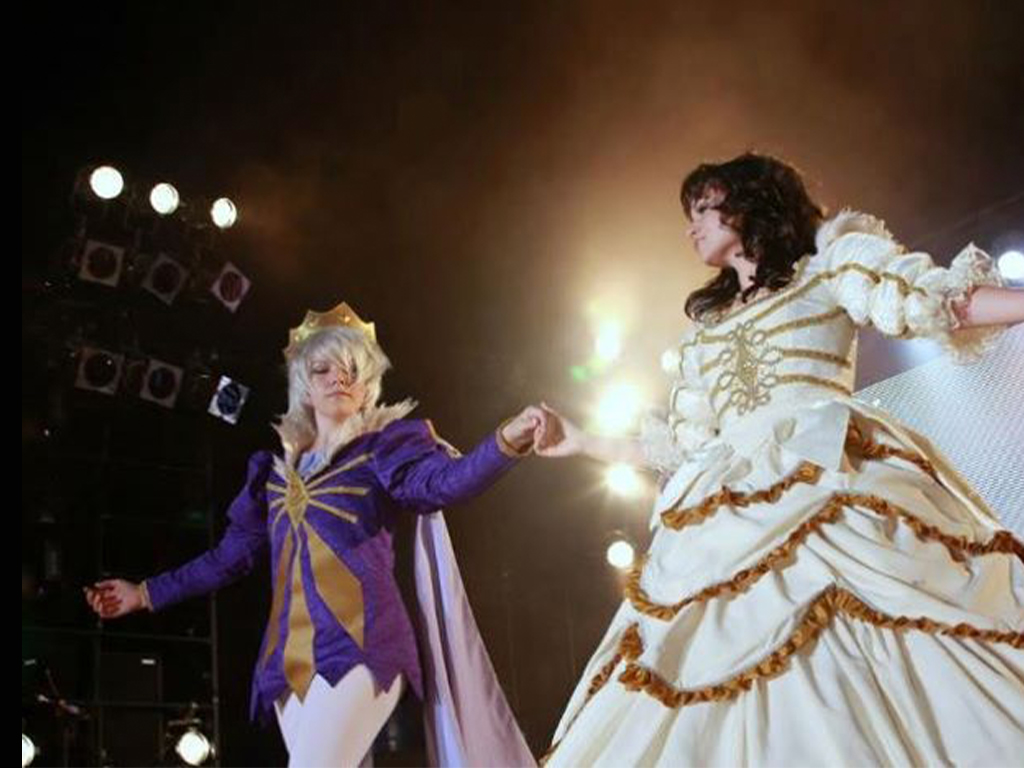 Sparkle Motion Cosplay are Rynn and Sumikins from Illinois and Oregon. They qualified in beautiful costumes from Fushigi Yuugi at Fanimecon 2010 in San Jose, California. They represented the United States in Nagoya with the same stunning Fushigi Yuugi costumes as well as costumes from Spirited away and a new set of championship costumes from Princess Tutu. The 2010 championship had 15 competing countries. They have gone on to represent the United States at CICAF Animation Festival in Hangzhou, China in 2017 and The Clara Cow Cosplay Cup (C4) in Rotterdam, The Netherlands in 2019 where they placed 2nd overall at both events. 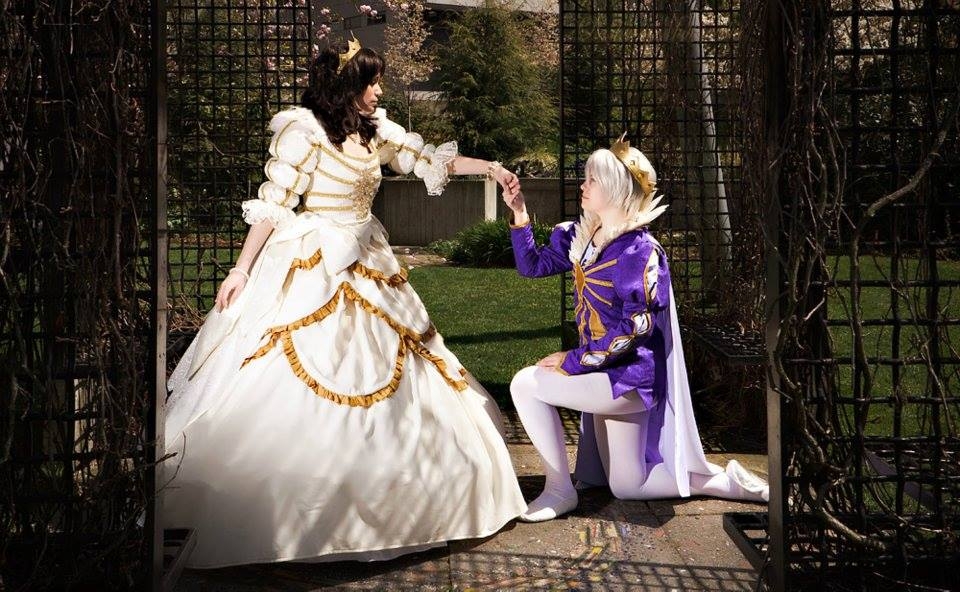 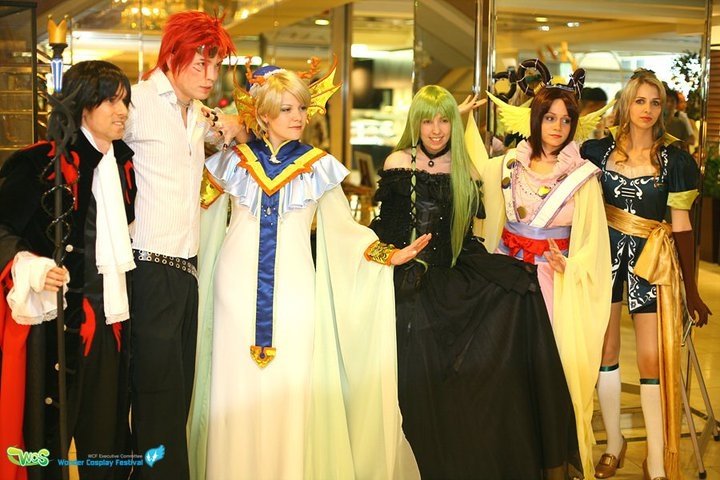 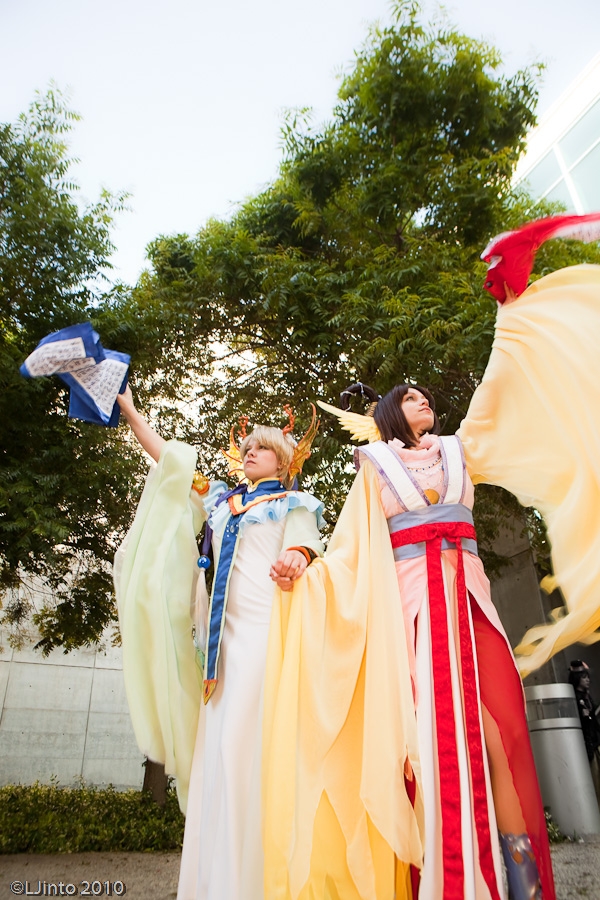 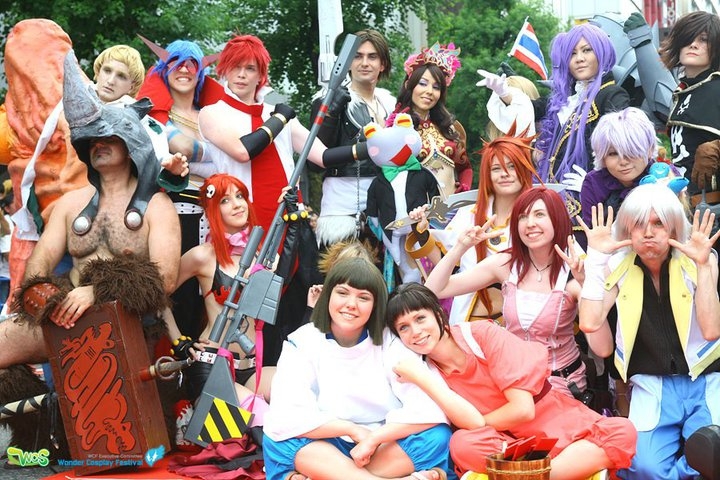 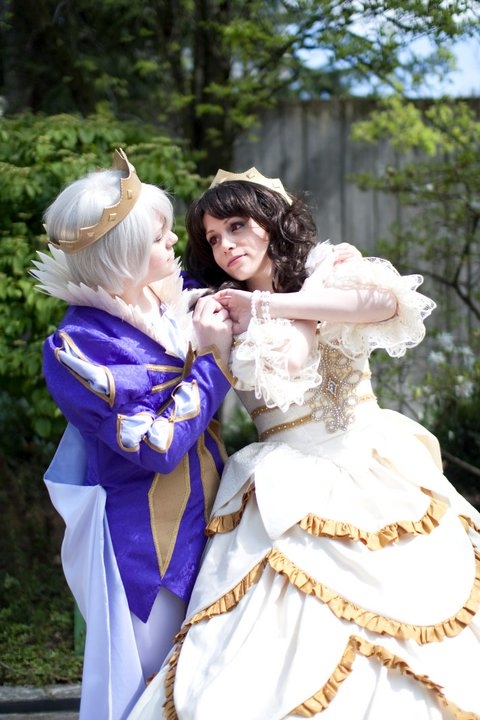 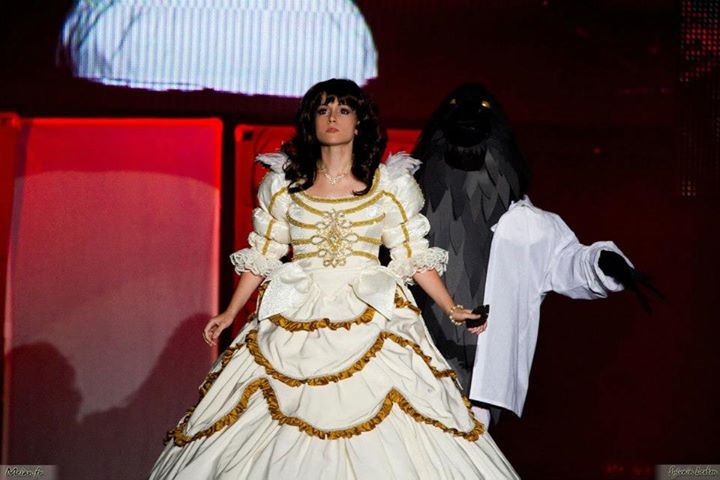 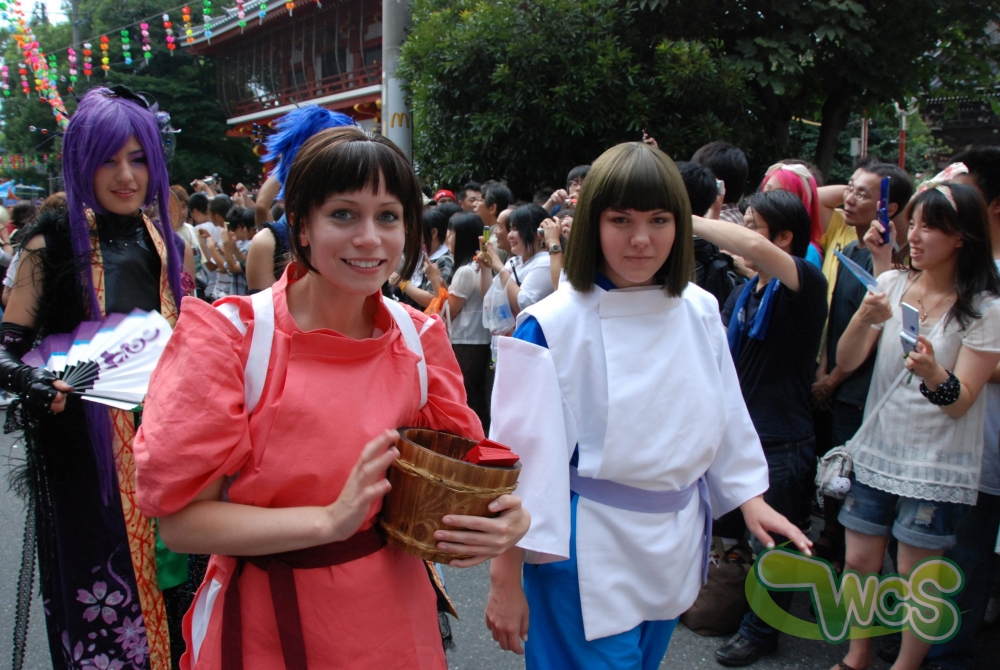 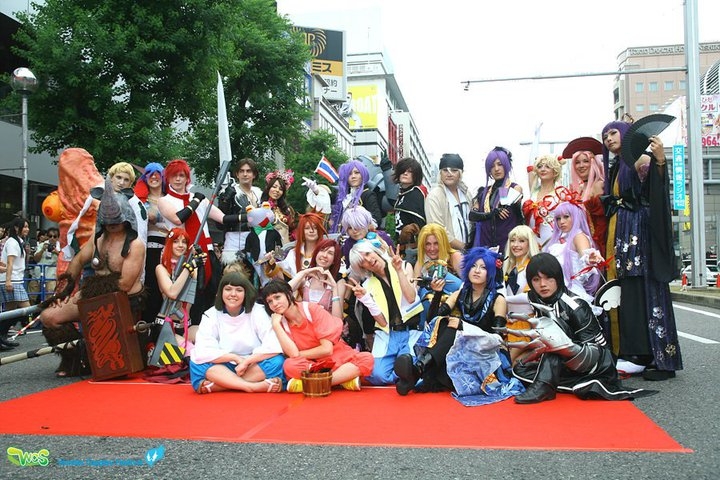 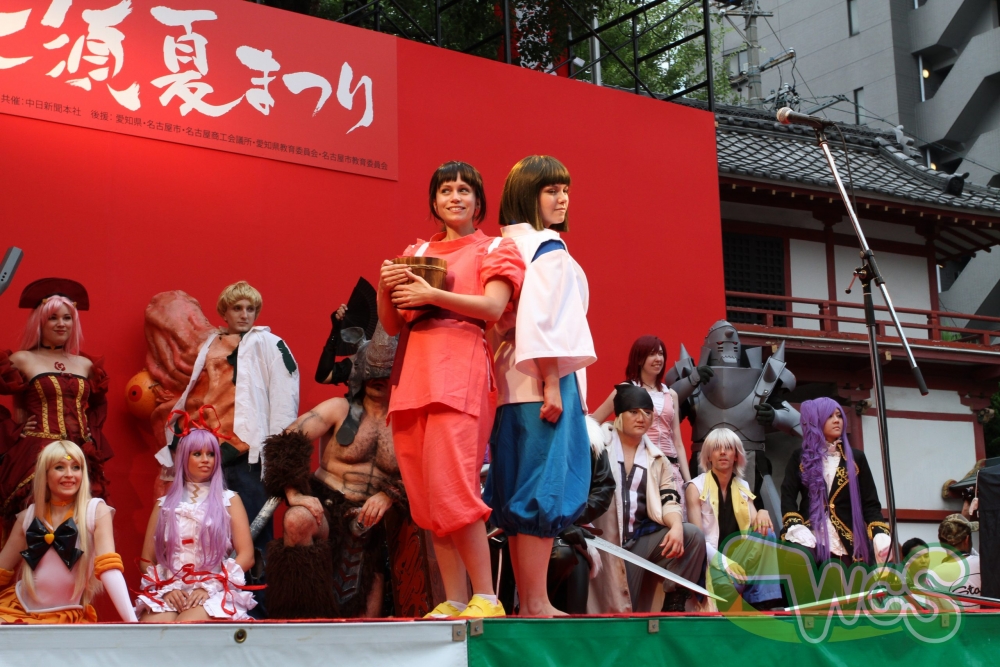 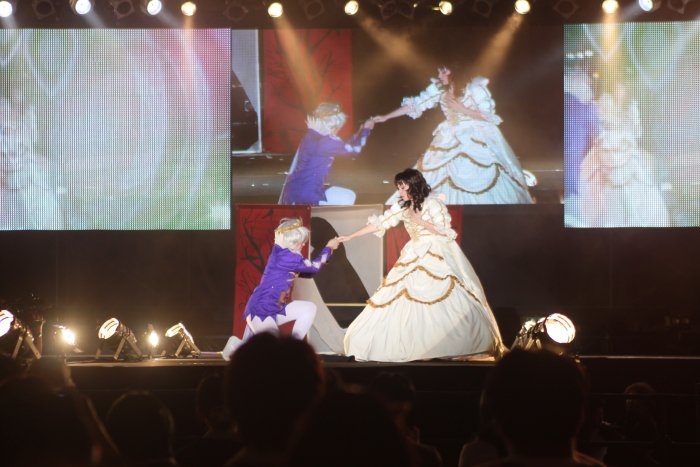 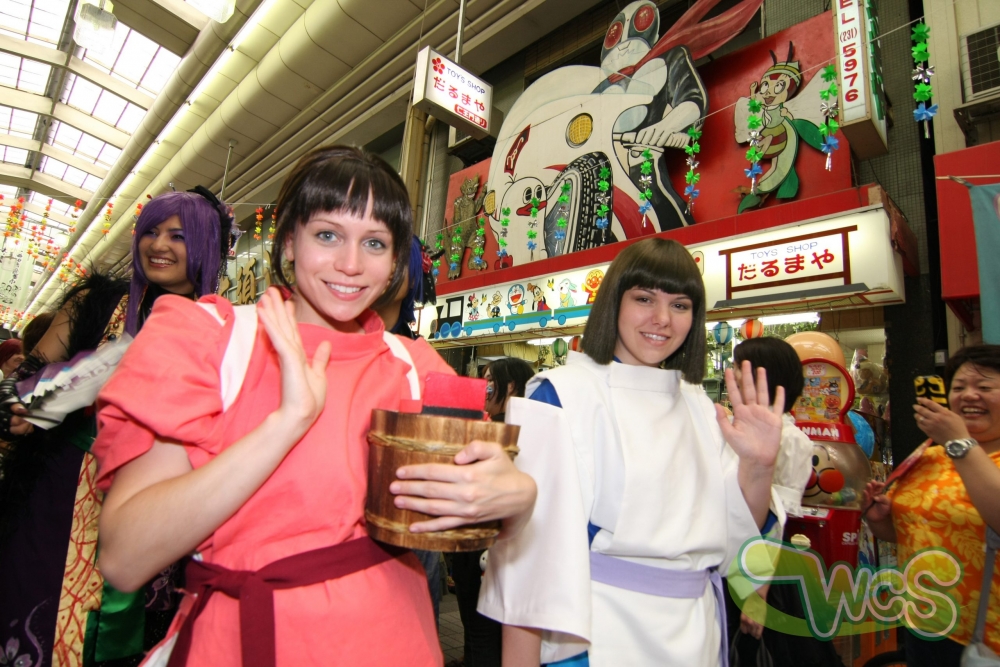 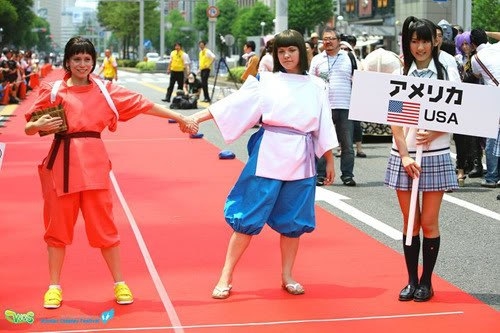 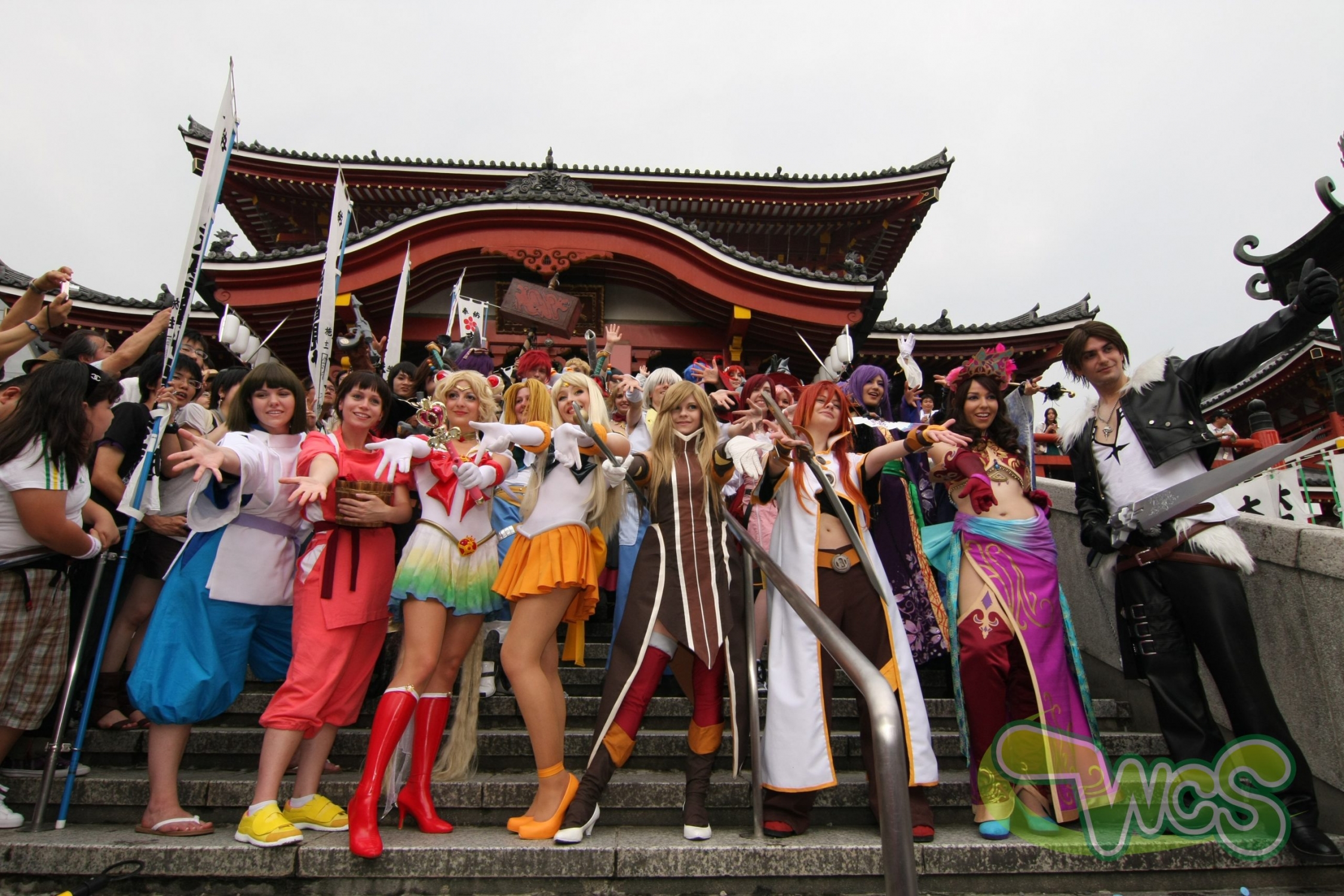