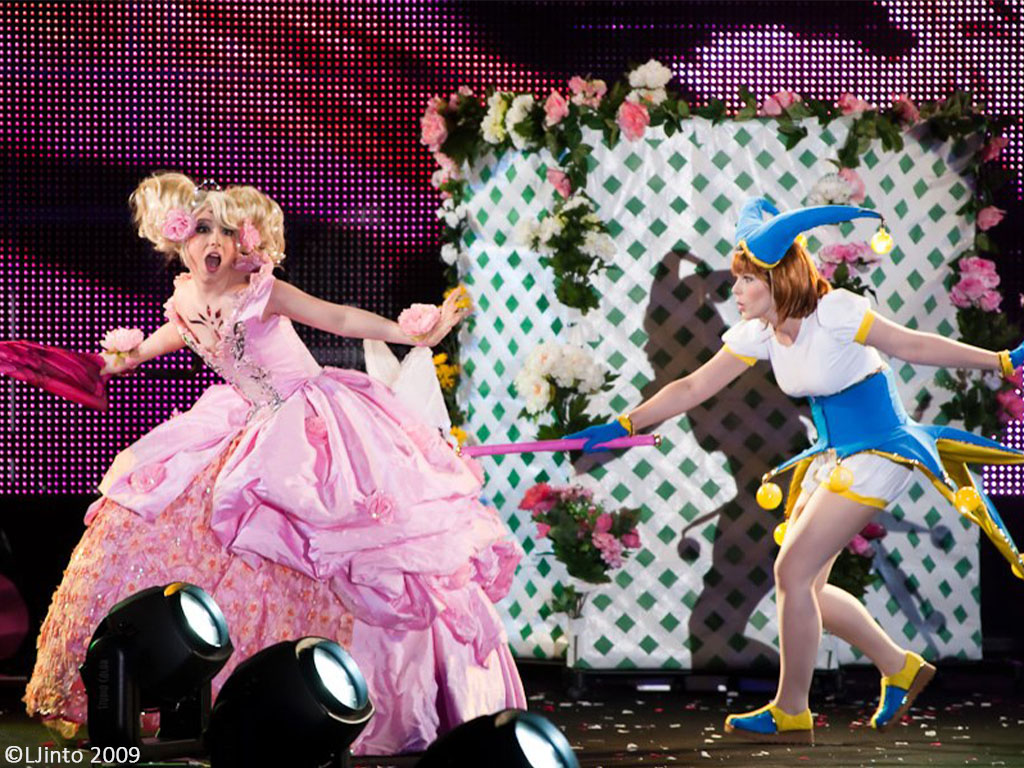 Our 2009 Team USA are Dia and FatWetDog from New York. They became Team USA at New York Anime Festival 2008 with impeccable costumes from xxxHOLiC. They used their backgrounds in Fashion Design and Historical Costume to represent the US with costumes from Black Butler, Space Channel 5, and a delightful set of Card Captor Sakura costumes for Championship. Their whimsical performance and stunning mix of expert craftsmanship and illumination helped them become the first team to bring home an award – the Brother Award for craftsmanship.

The Flowery and Sakura Kinomoto 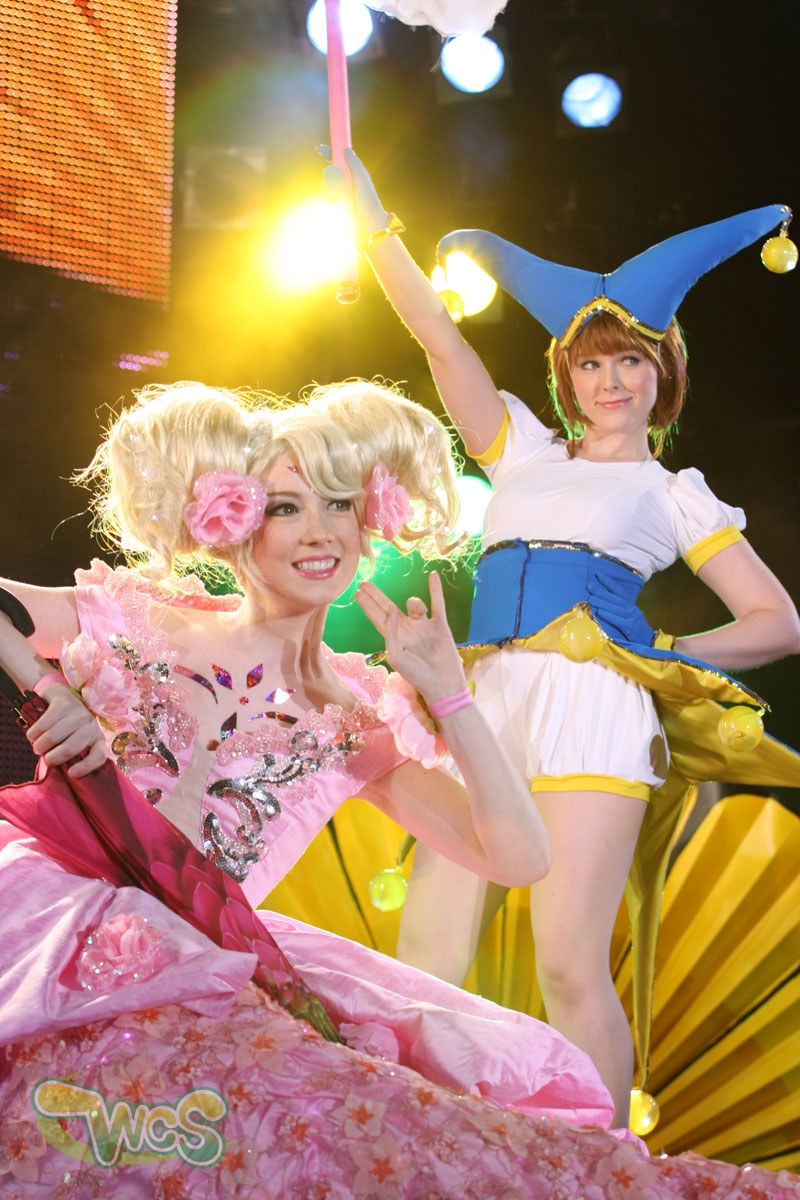 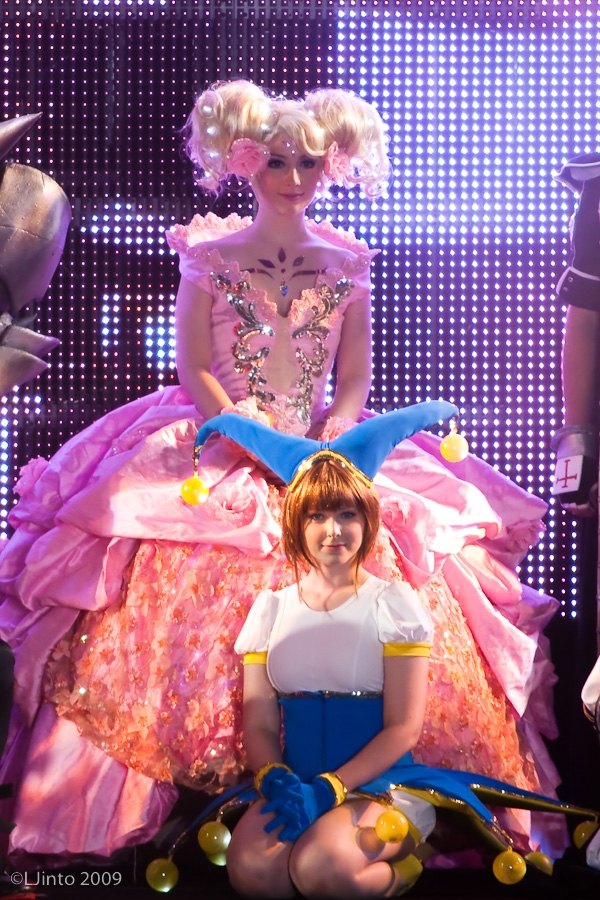 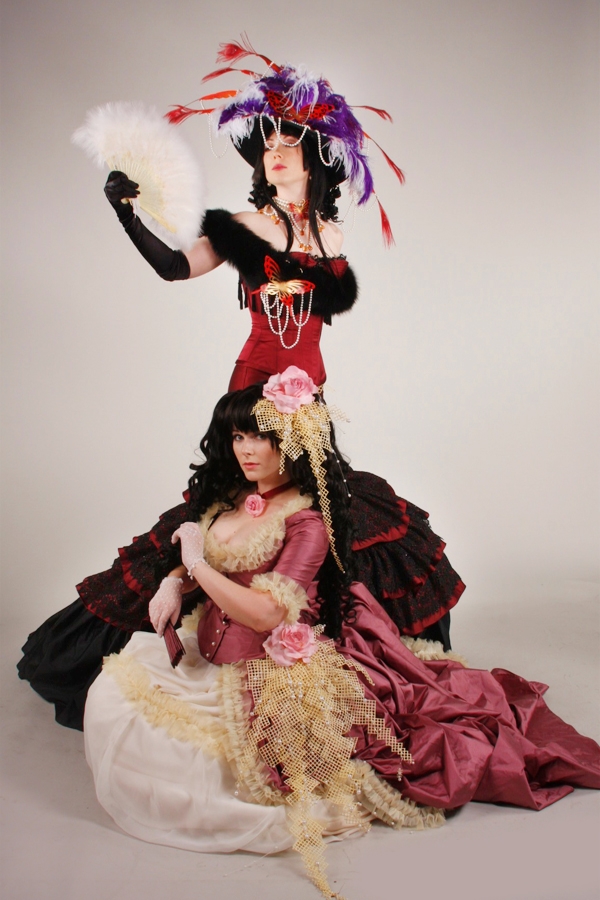 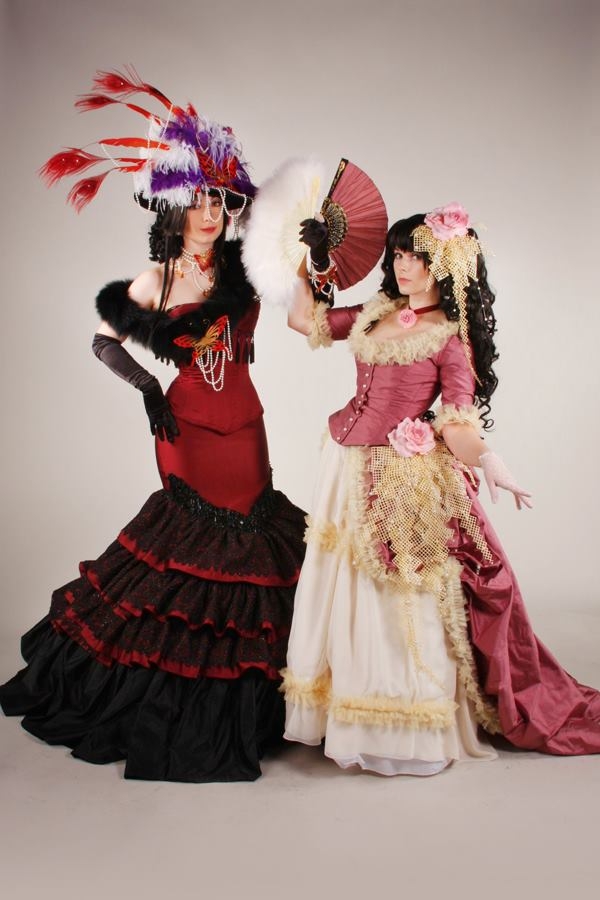 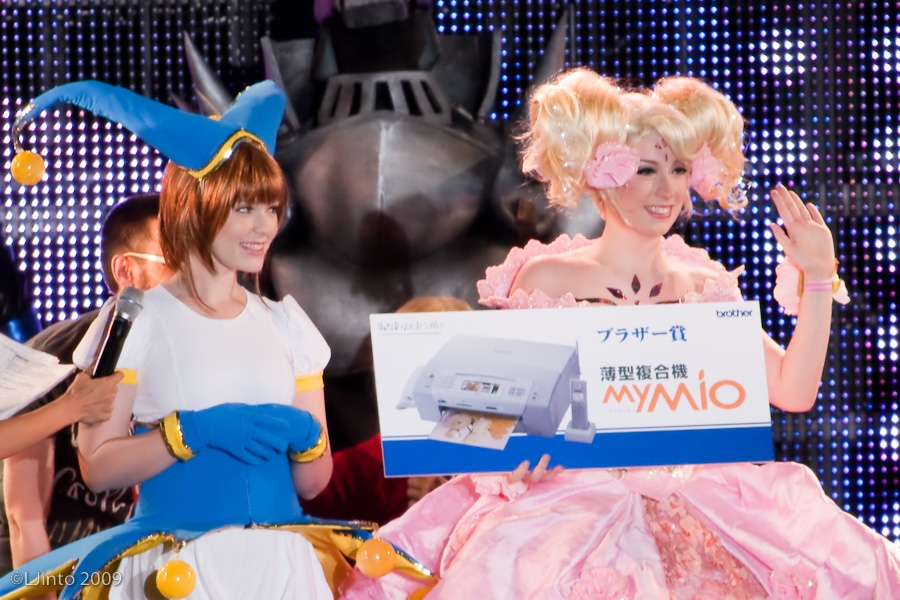 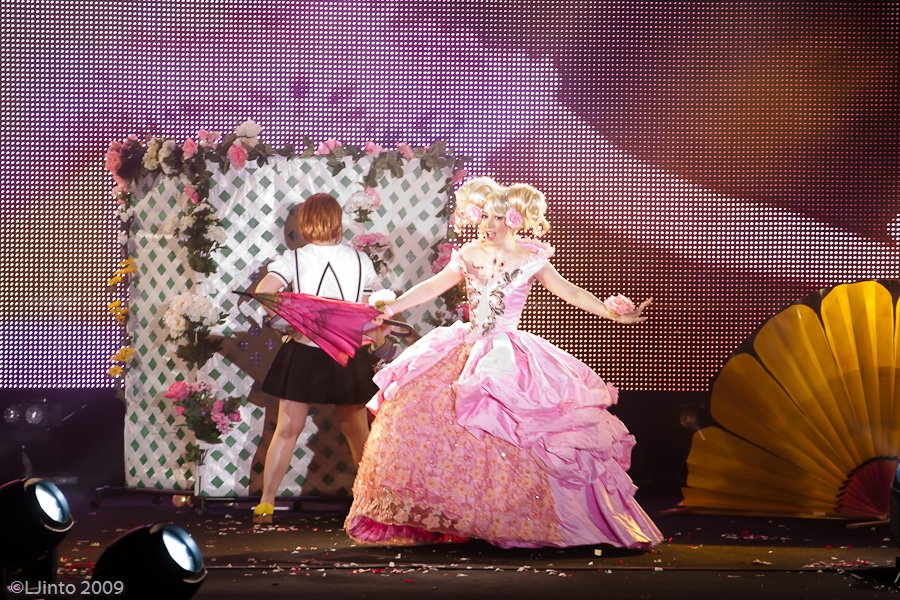 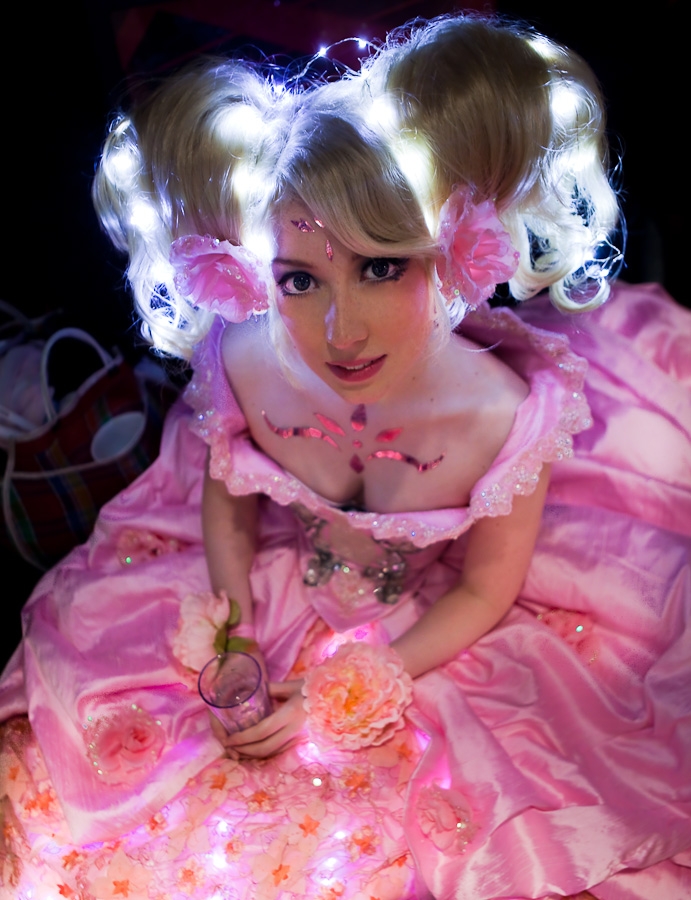 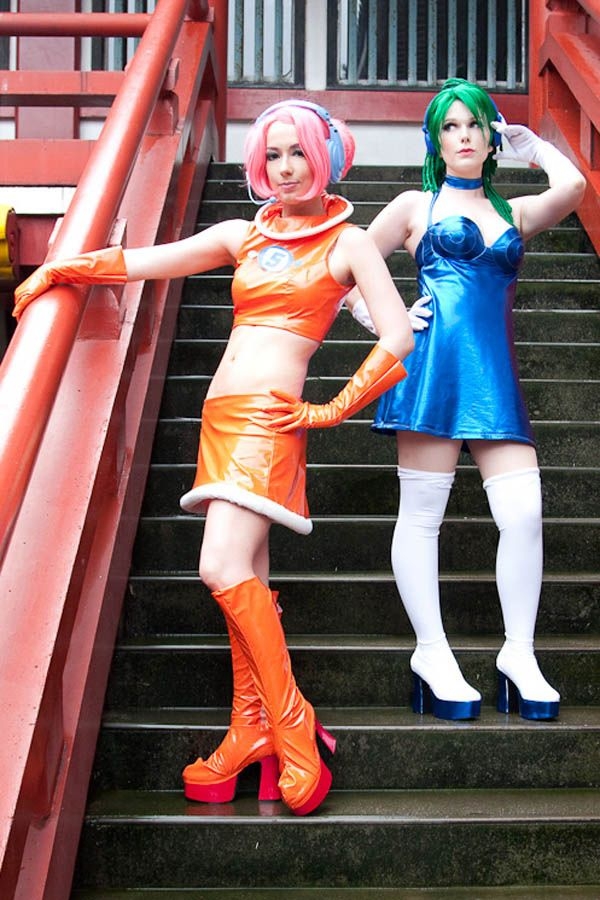 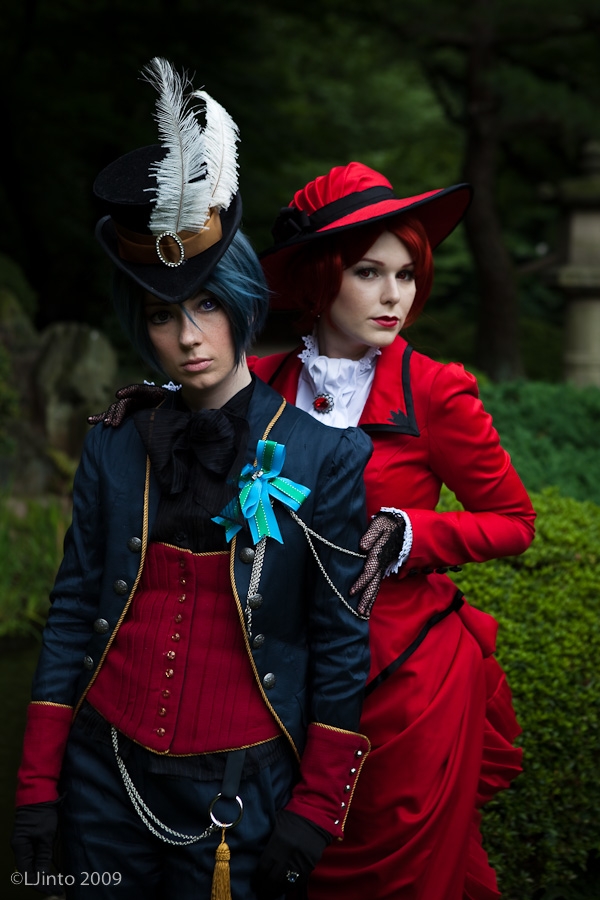 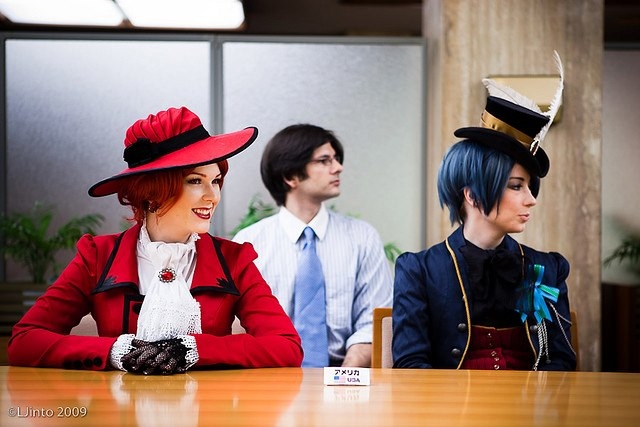 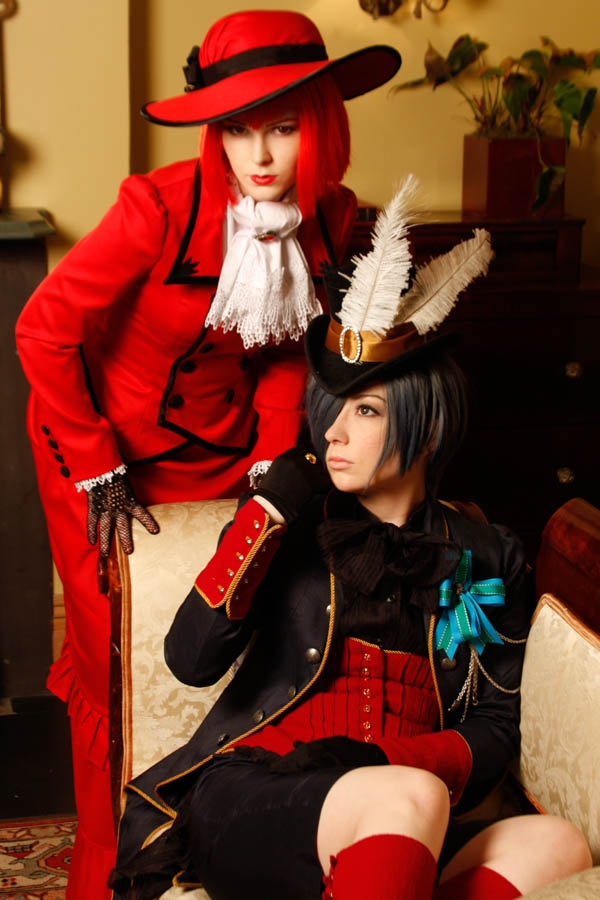 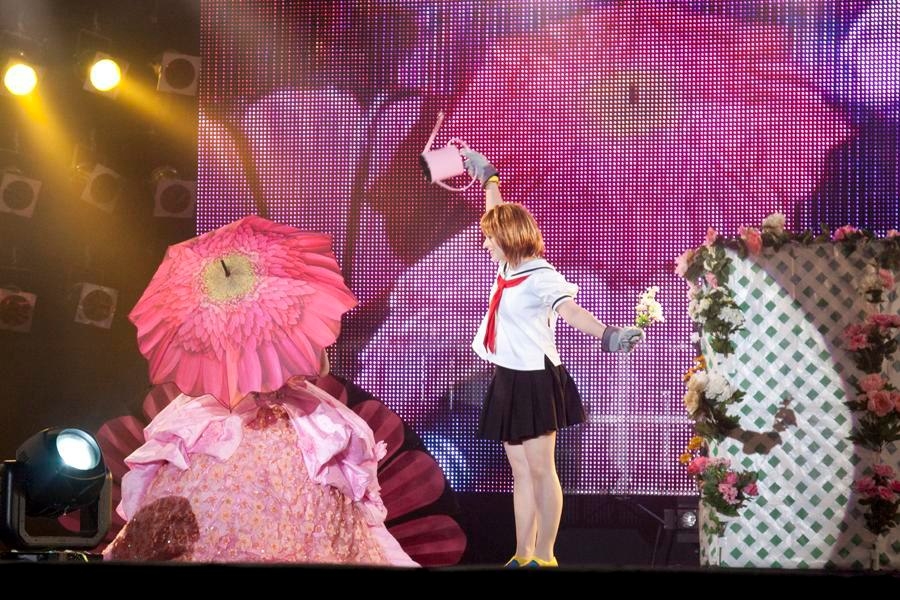 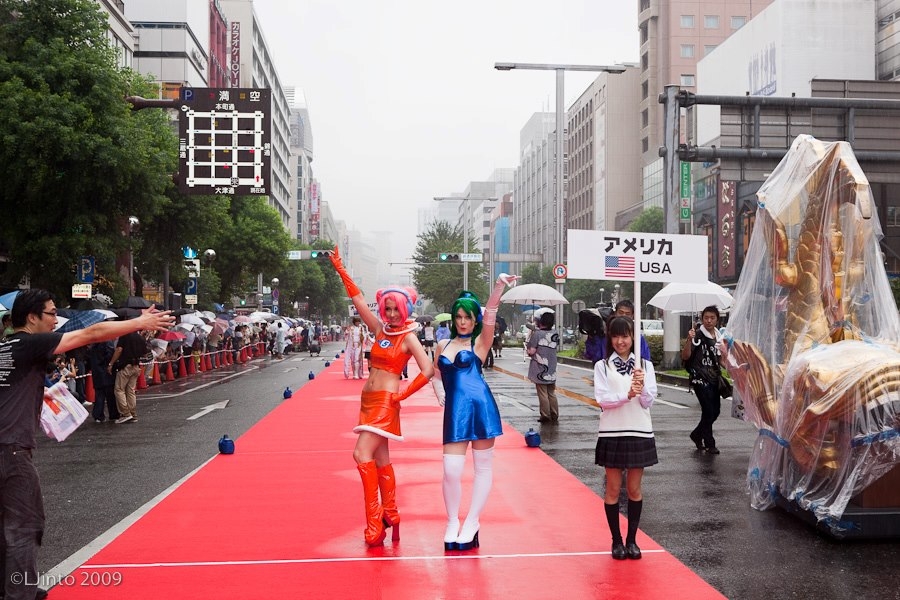 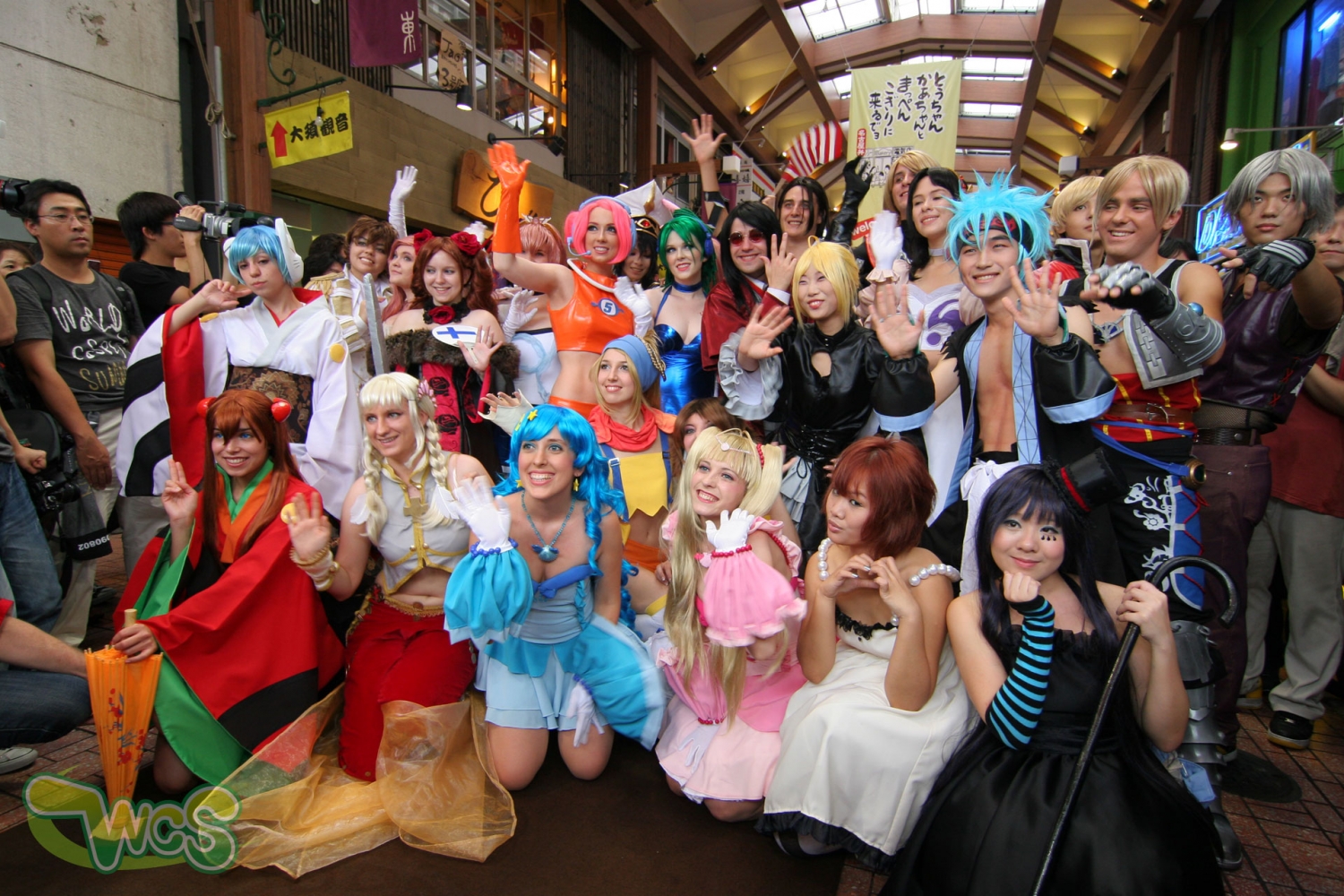 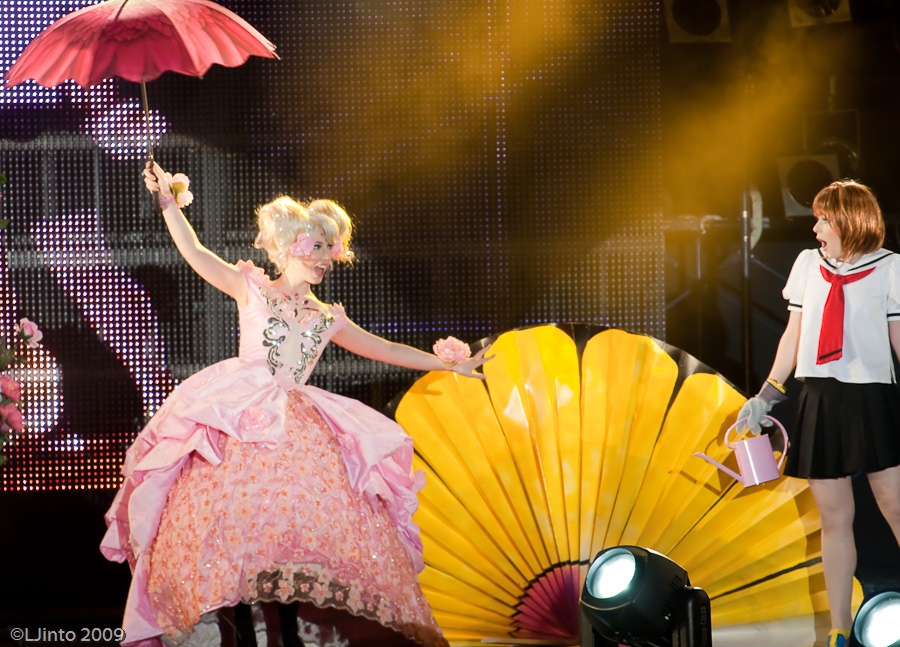 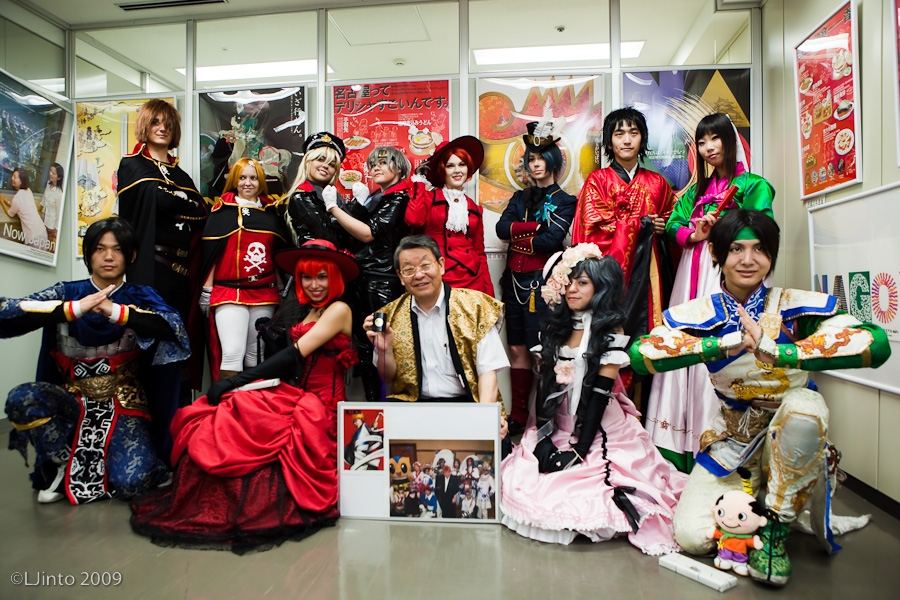 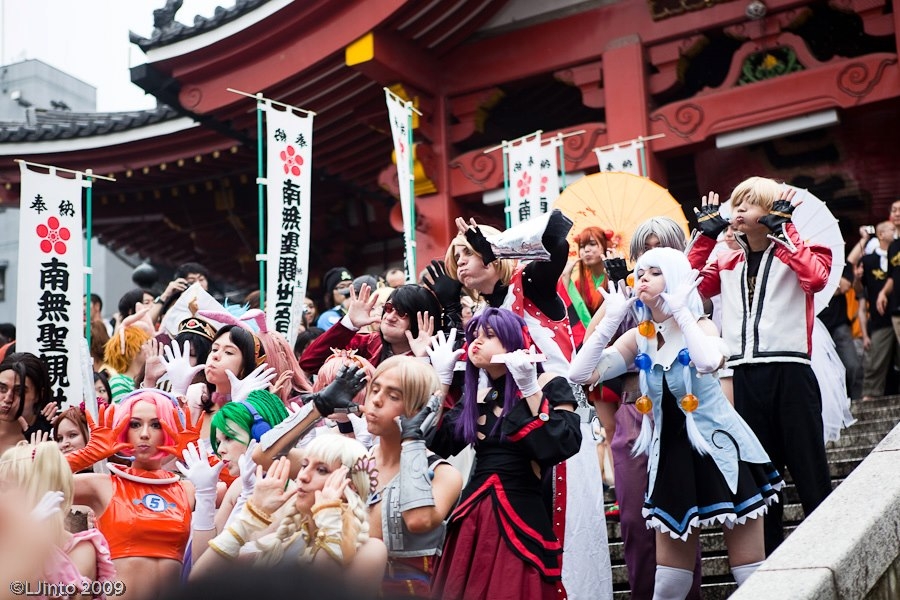